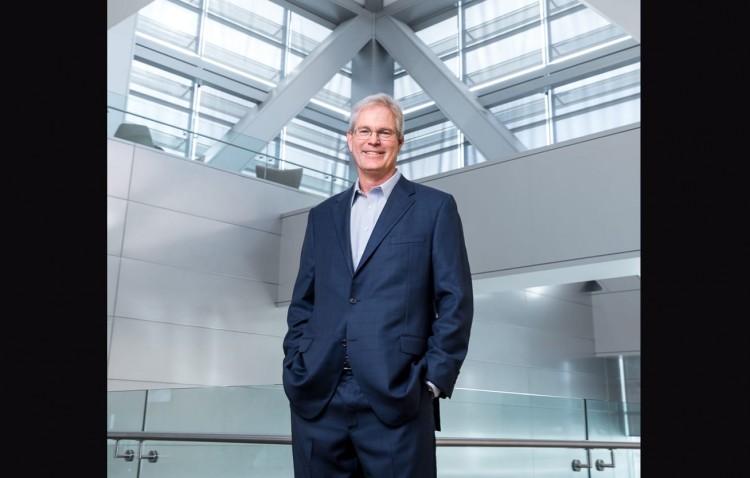 President of ExxonMobil Upstream Business Development Company, Steve Greenlee, has decided to retire after serving the company for 38 years, a press release has announced.

The board of directors at ExxonMobil have appointed Linda DuCharme as his successor as well as appointing her as Corporate Vice President.

He became upstream advisor at Exxon Mobil Corporation headquarters in Irving, Texas in 2002 and was appointed vice president for Asia Pacific, ExxonMobil Exploration Company in 2004.