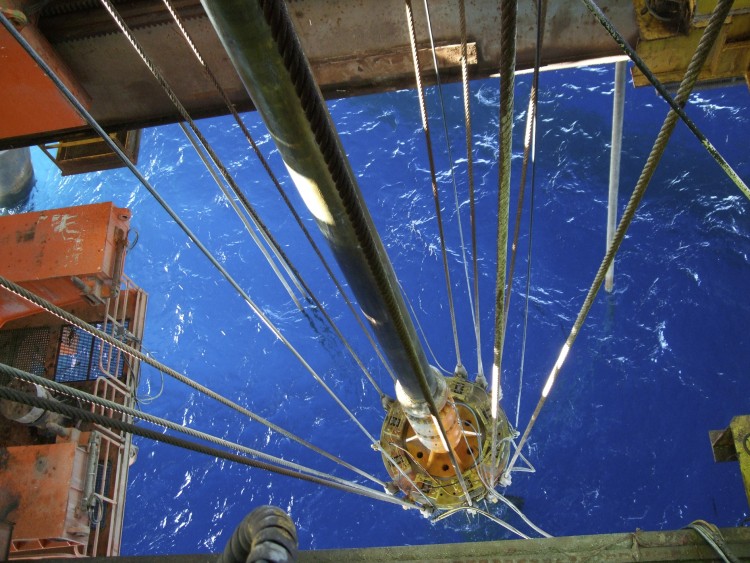 ExxonMobil Corp. announced in early January it had further established offshore Guyana as a significant exploration province with a new oil discovery and successful appraisal drilling at its Liza field, Rigzone informed.

The well Payara-1 was drilled by ExxonMobil affiliate Esso Exploration and Production Guyana Limited, and encountered more than 95 feet of high-quality, oil-bearing sandstone reservoirs. It was safely drilled to 18,080 feet in 6,660 feet of water, Jamaica Observer reported.

Payara-1 marks the second oil discovery ExxonMobil has made at the 26,800km² Stabroek Block.  The company started drilling the well in November 2016, reaching initial total depth in December.

In addition to the Payara discovery, appraisal well at Liza-3 has identified an additional high quality, deeper reservoir directly below the Liza field, which is estimated to contain between 100-150m barrels of oil. This additional resource is currently being evaluated for development in conjunction with the world-class Liza discovery.

In December, Esso awarded contracts to SBM Offshore for a floating production, storage and offloading (FPSO) vessel, a key step in moving the Liz field towards first production.

Wood Mackenzie estimates that FPSO at Liza would produce 180,000 b/d until 2030, which is near its total capacity.