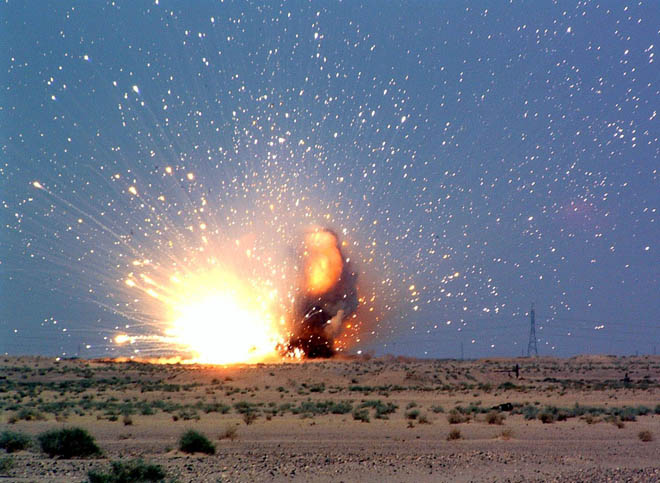 The fire that resulted from the explosion was contained and rescue teams were sent over to help the injured employees.

The explosion led to the death of three employees and the injury of four.

The crude oil pipeline is located in Southern Iran and set to transfer oil from Cheshmeh Khosh to Ahvaz.