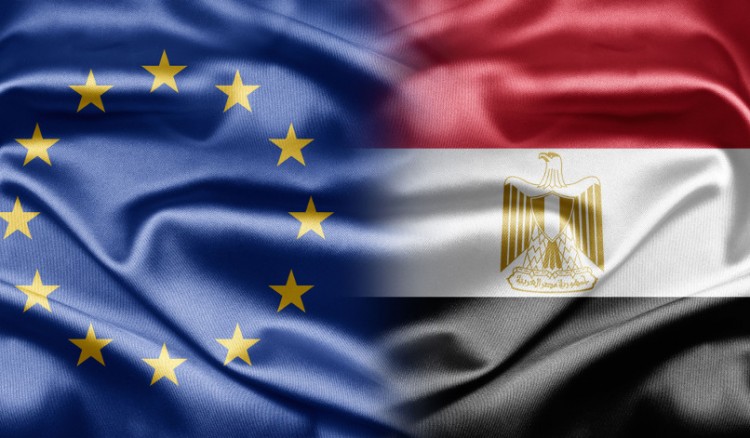 Egypt is on the right path to development as the government is adopting several encouraging and successful policies, especially in the energy sector, Head of the European Union Delegation to Egypt, James Moran, said at a renewable energy conference held in Matrouh, All Africa reported.

The EU is providing Egypt with one of its largest grant programs of more than $1b to support the renewable energy sector in the country, Moran added. Currently, the EU grant scheme is, however, seeing a challenge in attracting private sector investments.

Moran further said that the EU is in support of Egypt’s policies on the energy file, including a decision to lift fuel subsidy and turn to renewable energy.

According to EU Delegation Head, the country necessitates new energy sources due to the high population density. Egypt’s geographical location and atmosphere highly qualify it to be an important center for renewable energy production, the EU official was quoted as saying, according to a news report published on Egypt’s government website.

Among other energy programs, the EU launched a project for the use of solar energy in governmental buildings in Matrouh.