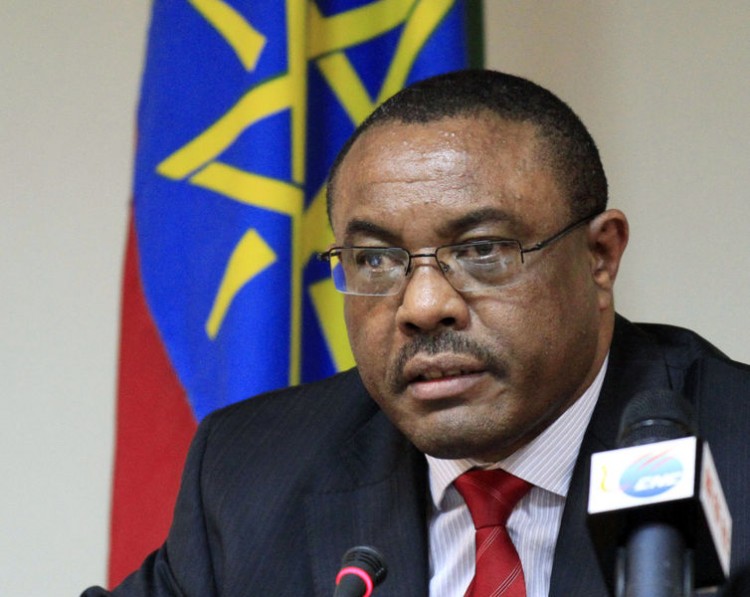 Ethiopia expects to start producing and exporting natural gas from under-developed reserves in its southeast by 2017, Prime Minister Hailemariam Desalegn said on Friday.

Several firms have already acquired licenses to explore more than 40 blocks throughout Ethiopia in the past four years, the vast majority of them in the southeastern Somali Region.

“Studies show the existence of natural gas reserves in several places, and they will all be gradually developed,” Hailemariam told a press conference in the Ethiopian capital.

Officials from the mines ministry say the Calub and Hilala fields in the Ogaden Basin have deposits of 4.

7 trillion cubic feet of gas and 13.6 million barrels of associated liquids, both discovered in the 1970s but not yet exploited.

“For the time being, a Chinese firm is carrying out activities on the Calub and Hilala reserves,” Hailemariam said. “In the next two years, we plan to start exporting and using the natural gas from these areas.”

Hailemariam did not give further details, but China’s GCL-Poly Petroleum Investments signed a production sharing deal with Ethiopia’s mines ministry in late 2013 to develop both fields.

The prime minister was speaking a month after the Horn of Africa country signed an agreement with neighbouring Djibouti to construct a pipeline stretching from the same region to the Red Sea state’s port.

“GCL-Poly Petroleum Investments will fund the pipeline that will transport the Ethiopia gas to Djibouti for a total cost of more than $4 billion, of which $3 billion will be invested in the Djibouti section,” said Mohamed Nour, a communications adviser at Djibouti’s energy ministry.

A number of firms have filed requests to explore oil and gas in the country’s Abay, Mekelle, Metemma, Gambela and the Southern Rift sedimentary basins in addition to the Ogaden, including Tullow Oil and SouthWest Energy.

Ethiopia’s Somali Region used to be plagued by security concerns, with the Ogaden National Liberation Front (ONLF) waging a low-key struggle for independence.

Analysts say the rebels have been severely weakened over the years by government forces, but warn they can still hamper development with hit-and-run attacks.