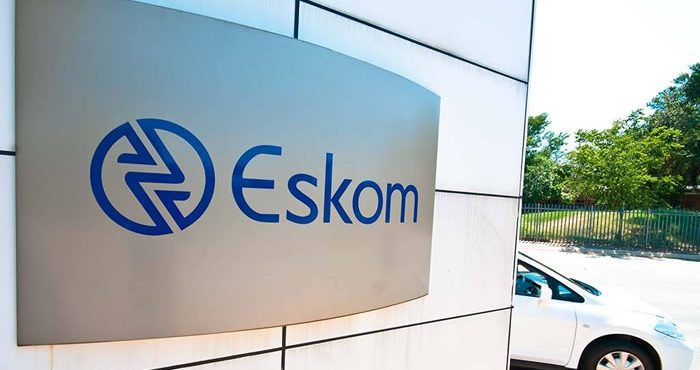 South Africa’s Eskom informed that it had lost 220MW of power imports from Mozambique due to a technical fault on one of the eight converters at Apollo substation in Midrand, the power company said in a statement published on its website.

“Indications were that the valve reactor overheated during operation. Eskom technicians are busy with repair work, which is expected to be completed within five days. An investigation is currently underway to determine the root cause of the technical fault,” the company explained.

The electricity public utility stated further that the maintenance work on its power stations fleet had been progressing well, according to AllAfrica.

In addition, Eskom added that it would synchronize Unit 2 at the Koeberg Power Station back into the grid, adding 930MW of electricity capacity, Reuters reported.