Equinor to Increase Production at Sverdrup to 500,000 bbl/d 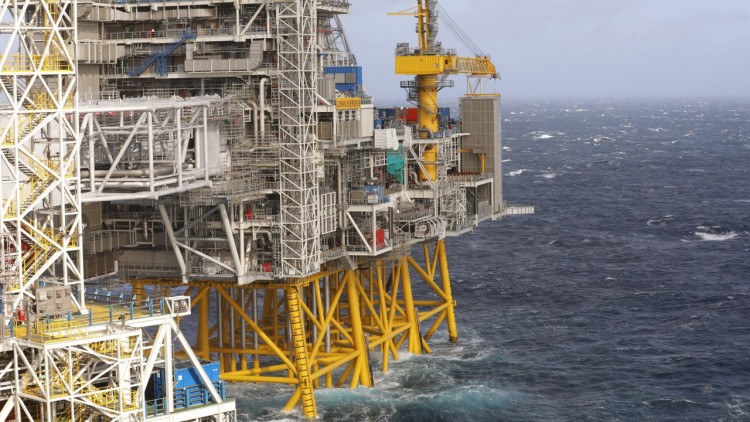 Equinor is set to increase Johan Sverdrup field’s capacity to reach around 500,000 barrels of oil per day (bbl/d), a 30,000 bbl/d increase from its current capacity, according to a press release.

Jez Averty, senior vice president for operations south in Development and Production Norway, said: “For the second time since the start-up the plant is able to increase its daily capacity. As Johan Sverdrup is a field with high profitability and low CO2 emissions, a production rise is great news. The field has low operating costs, providing revenue for the companies and Norwegian society, even in periods with low prices.”

Feasibility tests were carried out in November to ascertain whether an increase in production capacity was possible. Due to the success of the tests, the production increase is expected to be realized by the end of 2020.

In terms of future development on the field, Phase 2 of the Johan Sverdrup field development is scheduled for Q4 2022. After the completion of Phase 2 (and with the additional 30,000 bbl/d) the field’s production will be ramped up to 720,000 bbl/d.

The Johan Sverdrup field came into operation just over a year ago.