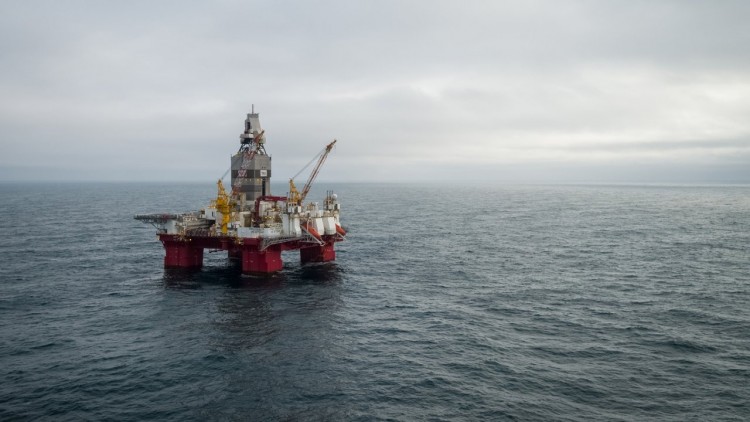 Equinor and its partners Vår Energi, and Petoro announced a new oil discovery at a well near the Johan Castberg field in the Barents Sea with recoverable resources expected to be between 5 and 8 million standard cubic metres of recoverable oil, equivalent to 31 – 50 million barrels (bbl) of recoverable oil, a statement on Equionr website stated.

The explored oil well 7220/7-4 in production concession 532 is located about 10 kilometers southwest from the well 7220/8-1 on Johan Castberg field, and 210 km northwest of Hammerfest.

On this occasion, Nick Ashton, Equinor’s Senior Vice President for exploration in Norway, said  “Succeeding in the Barents Sea requires perseverance and a long-term perspective. This discovery strengthens our belief in the opportunities that exist, not least around the Castberg, Wisting, Snøhvit and Goliat areas.”

The well is the first of four planned exploration wells for Equinor in the Barents Sea this year. It struck 109 metres of oil in the Stø and Nordmela formations. The top reservoir was encountered at a vertical depth of 1788 metres below sea level.

The expected gas cap was not encountered in the well that was not formation tested, but extensive data acquisition and sampling took place.

It should be mentioned that the well 7220/7-4 is the eleventh exploration well in production concession 532 that was awarded in the 20th licensing round in 2009.  It was drilled by the Transocean Enabler drilling rig, which will now return to and continue drilling on the Equinor-operated Johan Castberg field.