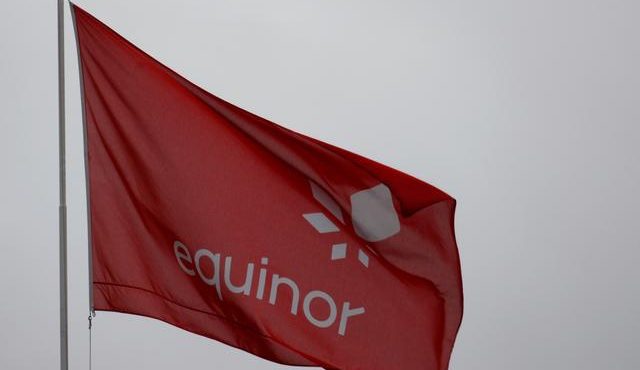 Equinor and SSE Thermal planned to jointly develop two first-of-a-kind, low-carbon power stations in the UK’s Humber region, including one of the UK’s first power stations with carbon capture and storage (CCS) technology, and the world’s first 100% hydrogen-fueled power station, according to Equinor’s press release.

The new cooperation agreement will support the UK’s transition to net zero and accelerate the decarbonization of the Humber. The two decarbonized power stations, which will form a ‘clean power hub’ near Scunthorpe, North Lincolnshire, would be among the first in the world to utilize CCS and hydrogen technologies.

Keadby 3 and Keadby Hydrogen will replace older, carbon-intensive generation on the electricity grid, providing flexible and efficient power to support intermittent renewable generation and maintain security of supply through the net zero transition.

The agreement was hailed by Managing Director of SSE Thermal, Stephen Wheeler who said “We’re delighted to be announcing this agreement with Equinor through which we aim to develop these first-of-a-kind low-carbon power stations.

For his part, Grete Tveit, Senior Vice President for Low Carbon Solutions at Equinor, said “We are very happy that Equinor and SSE are building on our long-term energy partnership to also develop low-carbon projects together in the UK.”