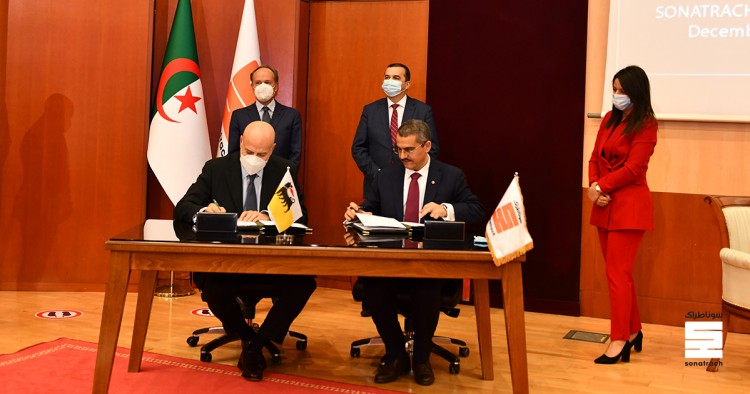 According to the press release, the contract covers an area of 7,880 km2 in the southern part of the Berkine basin, which is close to the company’s current production assets, Menzel Ledjemet Est (MLE) and Central Area Field Complex (CAFC), operated by the JV Eni-Sonatrach.

During the first phase of the project, the reserves will witness fast-tracked development, estimated at 135 million barrels of oil equivalent (mmbloe). Expecting to start production by the end of 2022,  this project will enhance synergies with existing plants. The entry into force of the new contract is subject to the consent of the competent Algerian authorities.

During the same occasion, Eni and Sonatrach also signed a memorandum of understanding (MoU) for cooperation in energy transition initiatives. The agreement involves an assessment for joint opportunities in various fields, including renewables, hydrogen, the capture, use and storage of CO2 (CCUS), bio-refining, and many other initiatives that are related to the companies’ respective decarbonization goals.

The Algerian Minister of Energy and Mines Mohamed Arkab and the Ambassador of Italy to Algiers Giovanni Pugliese were present while the agreements were being signed.