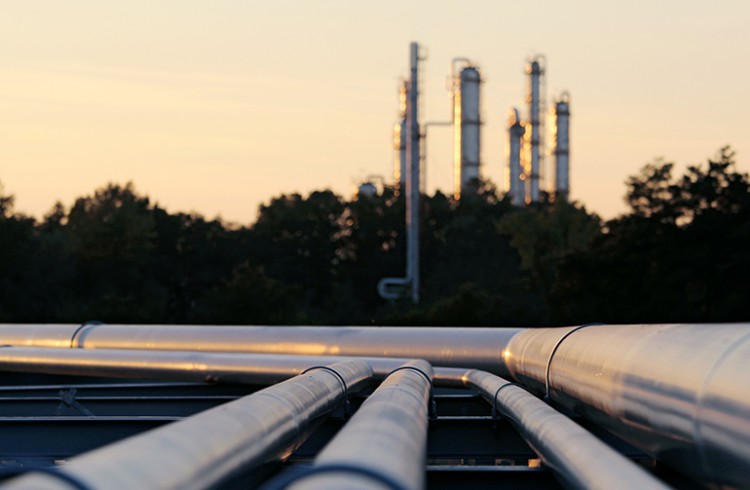 Eni transferred these ownership rights to a new company called SeaCorridor S.r.l., of which Snam has purchased 49.9% of the share capital while Eni retains the remaining 50.1%. Under provisions for joint governance, Eni and Snam will control SeaCorridor jointly.

In the agreement, Snam gave Eni a total consideration of almost € 405 million.

In addition to utilizing the natural riches that North Africa has to offer, the transaction makes use of Eni and Snam’s respective areas of competence in gas transport on a critical route for the security of Italy’s natural gas supply. The connection between North Africa and Europe is crucial to the international effort to gradually reduce carbon emissions in support of the energy transition.

The acquisition has received all necessary approvals, including those required by antitrust and so-called “golden power” laws, the government of Tunisia’s blessing, and the assent of the shareholders and corporate bodies of the numerous target enterprises.