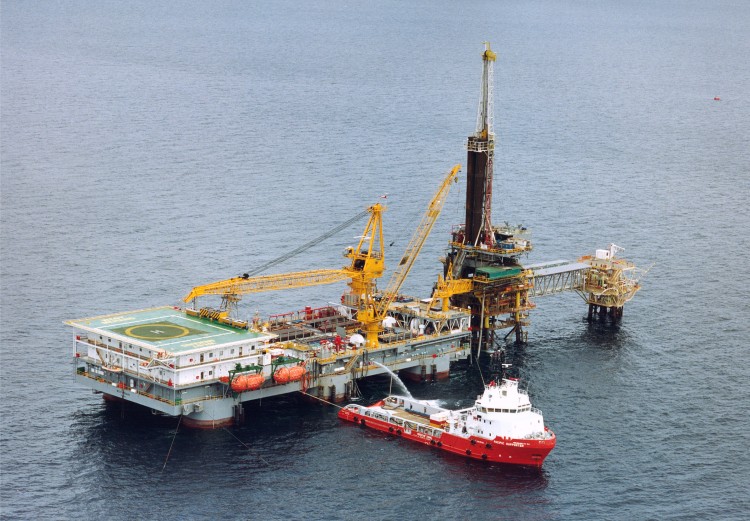 KrisEnergy has awarded the front-end engineering and design (FEED) contract for the Lengo gas development offshore East Java in Indonesia to PT. Synergy Engineering, and has commenced geophysical and geotechnical surveys at the platform site as well as along the proposed platform-to-shore pipeline route and onshore receiving terminal location.

The Lengo gas accumulation is located in the Bulu production sharing contract (PSC), which covers 697 square kilometres over the East Java Basin in water depths of 50 to 60 metres. The development plan was approved by the Indonesian authorities in late 2014 and comprises four development wells, an unmanned wellhead platform and a 20-inch, 65-kilometre export pipeline to transport the gas to shore.

“We are making good headway on the Lengo development,” said Chris Gibson-Robinson, KrisEnergy director of Exploration & Production. “The surveys, which include a geotechnical borehole survey at the location of the production facilities, will provide important site-specific data for the next phase of engineering. The FEED will define the wellhead platform, export pipeline and onshore receiving facility for the ensuing engineering, procurement, construction and installation bidding phase.”

The company is in negotiations over gas sales and production is expected to begin approximately 24 months after the joint-venture partners declare final investment decision. The field will produce 70 million cubic feet per day at plateau.

Indonesian-based survey contractor, Java Offshore, has commenced the geophysical and geotechnical surveys and PT. Synergy Engineering was awarded the engineering services contract for the Lengo FEED.

The Lengo gas development marks the first step in the company’s ambitions to create a gas aggregation hub offshore East Java, where it is also the operator of the adjacent East Muriah and Sakti PSCs.

KrisEnergy holds a 42.5 per cent operated working interest in the Bulu PSC and is partnered by AWE Limited with 42.5 per cent, PT Satria Energindo with 10 per cent and PT Satria Wijayakusuma with 5 per cent.