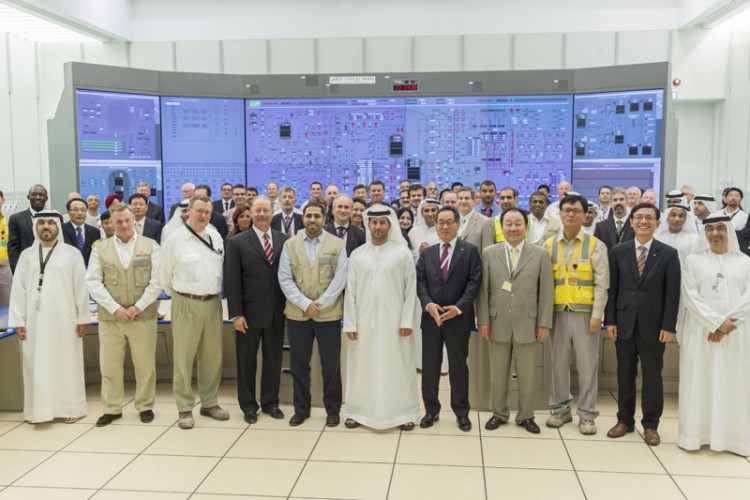 The Emirates Nuclear Energy Corporation (Enec) celebrated the graduation of 64 students who have successfully completed specialised courses in nuclear energy from various institutions in the UAE and abroad, reported Trade Arabia.

The ceremony was attended by Enec’s CEO Mohamed Al Hammad, who said: “Developing a highly-skilled Emirati workforce to lead the UAE’s pioneering nuclear energy program has been a priority from the very beginning. Nuclear energy professionals require specific engineering and scientific capabilities, an unswerving commitment to safety and quality, and extensive training – not only to gain their qualifications but throughout their entire careers”.

He added: “Congratulations to our talented graduates who have demonstrated great diligence, commitment and passion for their chosen career paths in an industry that is not only a strategic contributor to the future growth of the UAE, but also plays a critical role in the future social and economic growth of our nation.”

The students received their graduation certificates as they are now official graduates of Enec’s Energy Pioneers program.

The program itself was established to insure that by 2020 60% of Enec’s projected 2,500 employees are Emirati women and men.

Enec has so far awarded scholarships to more than 420 Emirati nationals in a range of program.

According to Zawya the ceremony celebrated the graduation of 6 Masters, 25 Bachelors and 33 HDNT students who will all go on to be part of the ENEC team.