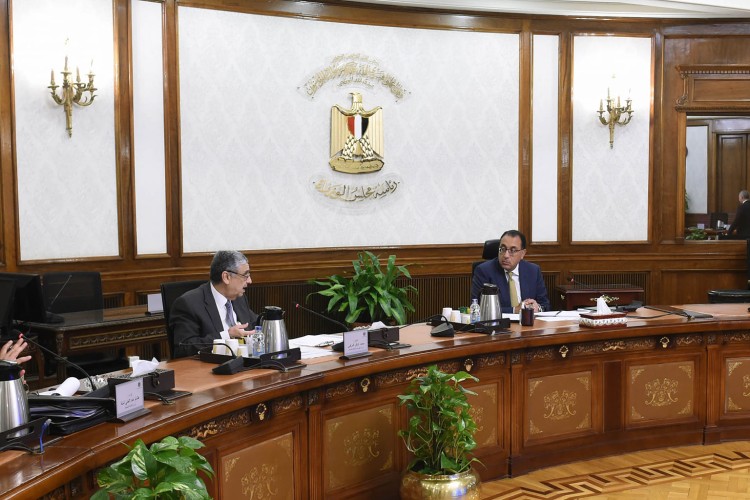 In a meeting to follow up on the progress of measures to rationalize electricity consumption, Minister of Petroleum and Mineral Resources Tarek El Molla praised the decision, asserting that it has contributed to saving large quantities of natural gas used in operating power stations and added two shipments of natural gas to the usual quantities of gas for export.

Shaker indicated that the Ministries of Electricity and Petroleum agreed on the quantities of mazut to be used in power stations, thus saving natural gas that is used to operate these stations, in addition to operating Siemens stations, which consume less gas, and at the same time enjoy Higher efficiency in operation.

During the meeting, Amna reviewed the procedures for following up on the implementation of the plan to rationalize electricity consumption across the country, with regard to lighting roads, and adhering to the closing hours of shops. The meeting also witnessed a review of the procedures for implementing the rationalization plan in government buildings. 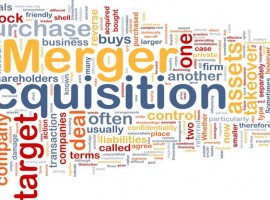