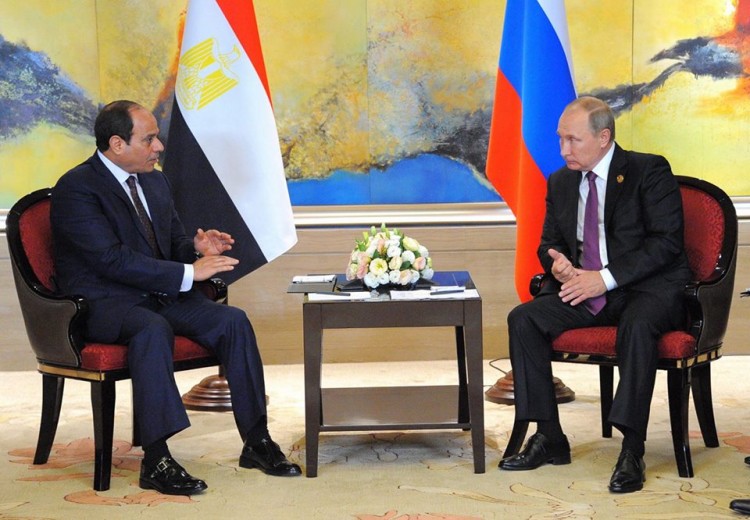 It is however, important to note that the ceremony is pending closing of the final agreement, between the Egyptian and Russian sides.

During their exchange, the two leaders pointed out the importance of reaching political solutions for different conflict in the Middle East, which will contribute to regaining stability and security in the region and maintain the unity and sovereignty of its territories.

Putin praised the Egyptian-Russian cooperation in regional and international issues of mutual interest, pointing out the positive role played by Egypt in solving conflicts in the Middle East.