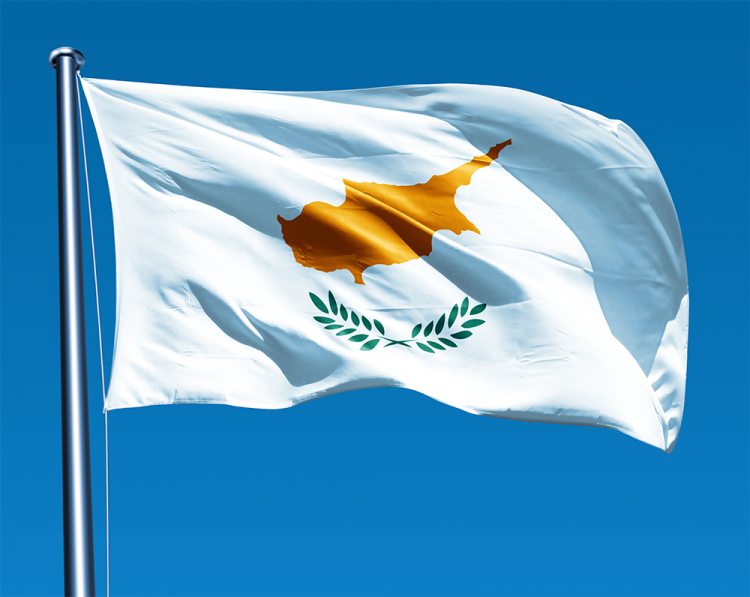 The agreement includes gas transportation from Cyprus’ Exclusive Economic Zone (EEZ) to gas terminals and power stations in Egypt, according to InCyprus News.

This development, along with the other two agreements being worked on, paves the way for gas to be transported in pipelines to Egypt and not to Turkey as some third parties, including Israel, insist on.

Earlier in August, in a meeting with the Egyptian Prime Minister, Sherif Ismail, and Egyptian Minister of Foreign Affairs, Sameh Shoukry, the Cypriot Foreign Minister, Ioannis Kasoulidis, stressed the importance of enhancing bilateral relations between the two countries, especially in the energy and gas sectors, Daily News Egypt Informed.

Egypt-Cyprus Gas Pipeline to Cost up to $1B