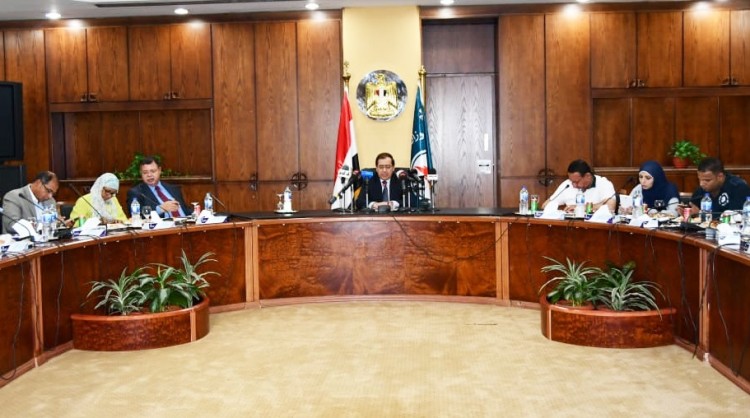 The Oxford Institute for Energy Studies published contrasting figures in June that Egyptian NOC debts to IOCs fell from $2.3 billion in October 2017 to $2 billion in Q2 2018. However, it is not clear how the report’s authors obtained their figures.

NOCs also owe EGP 130 billion to government ministries, El Molla added. A committee has been established in collaboration with the cabinet to facilitate debt repayments.