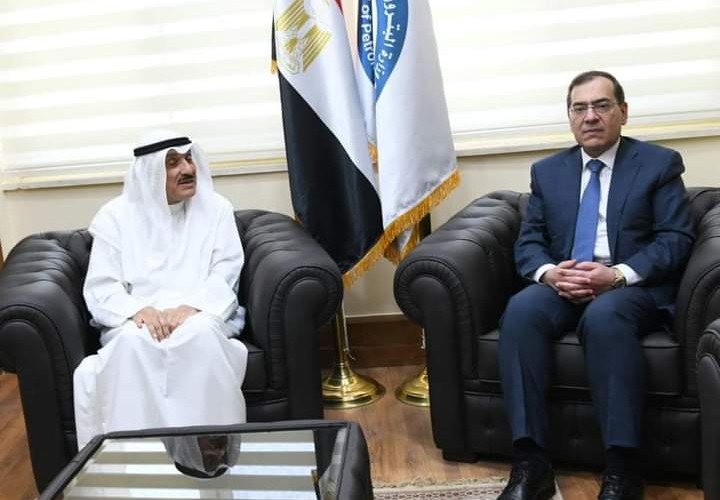 Minister of Petroleum and Mineral Resources Tarek El Molla has met with Secretary General Ali Sabt Bin Sabt of the Organization of Arab Petroleum Exporting Countries (OAPEC) to discuss the latest achievements of the organization.

During the meeting, El Molla reviewed the progress of OAPEC’s working plan which has been approved by the organization’s ministerial council to achieve its goals and cope with the latest global and Arab developments.

According to the statement, the working plan includes the development of 12 fields and it is considered a roadmap for the organization. The roadmap includes boosting the relationship between the general secretary of OAPEC and Arab companies, improving scientific research, enhancing OAPEC’s role in training, and developing the petroleum media’s role.