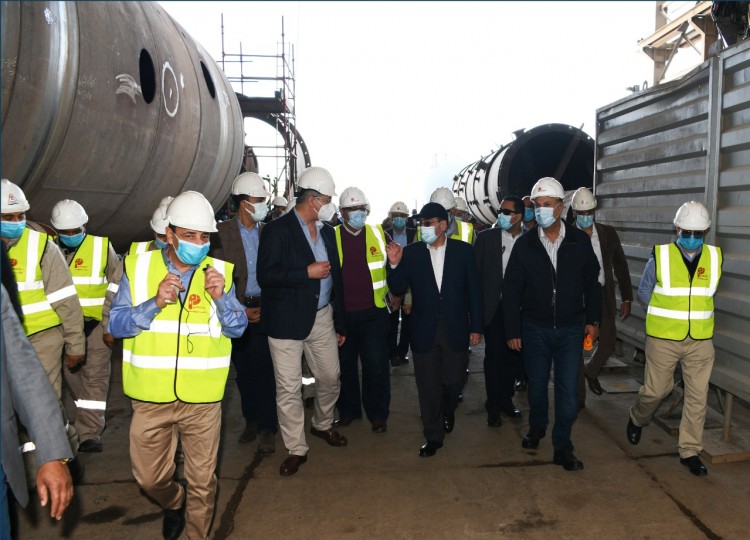 The company is also implementing a plan to increase production capacity to keep pace with the needs of the petroleum sector in line with international standards. Lotfy added that it is expected that Petrojet’s manufacturing equipment reach 33,000 tons, in addition to 25,000 tons of metal during the next three years.

Finally, El Molla praised the company’s employees for their outstanding efforts in implementing national projects with the highest quality standards. El Molla was accompanied during his visit by the Chairman of Egyptian General Petroleum Cooperation (EGPC), Abed Ezz El Regal and his two deputies for refining manufacturing, planning and chemical projects Ashraf El Shamy and Ayman Emara, in addition to the Minister’s Assistant for Transportation and Distribution of Petroleum Products, Mahmoud Nagy.