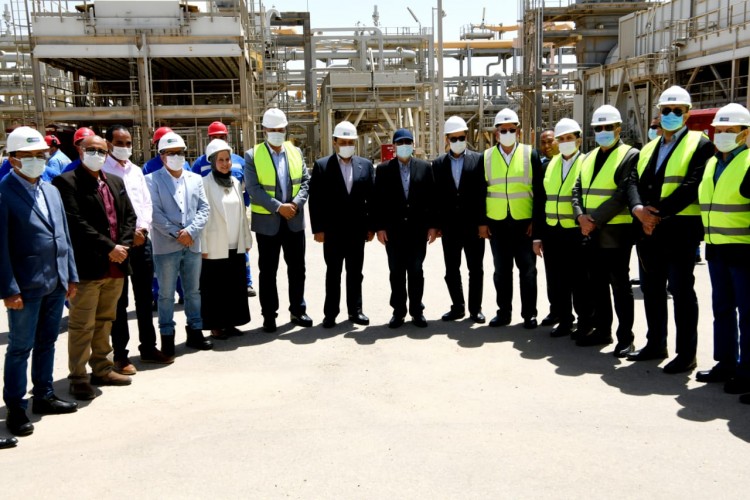 Minister of Petroleum and Mineral Resources, Tarek El Molla, has inspected the gas compressor station project in Dahshour, which secures  natural gas fuel for south Egypt in light of the state’s strategy for sustainable development which targets increasing investment in Upper Egypt, a press release stated.

During his inspection tour, the minister urged the acceleration of implementing the project which will increase  its capacity by more than two-thirds. This will be through adding two new units at a capacity of 18 million cubic meters of natural gas per day (mmcm/d), which will raise the total capacity of the station to 46 mmcm/d.

El Molla also affirmed the necessity of the continuous development and updating of the national gas grid, which supports the state’s efforts to expand the usage of natural gas in the domestic market and to reinforce the national project of converting Egypt into a regional energy hub.

El Molla has inaugurated new administrative premises and said that a new control center is planned to be built with the same approach of “NATA” control center, believing that such assets have a vital role  in facilitating the operation of the national grid.

The minister also described the compressor station of the Egyptian Natural Gas Company (GASCO) as one of the leading projects in the region while expressing his appreciation for the pivotal role of the company in managing the network and securing natural gas supply all over Egypt.

For his part, Yasser Salah, Chairman of GASCO elaborated that the new station currently has four compressor turbines, highlighting that the station was constructed to secure the supply of natural gas to the industrial sector and energy stations in upper Egypt. 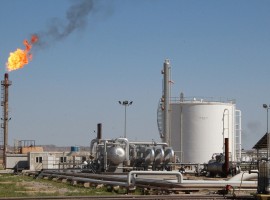 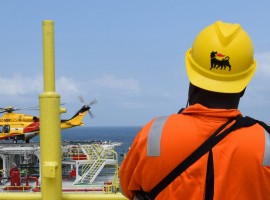 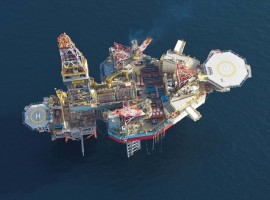 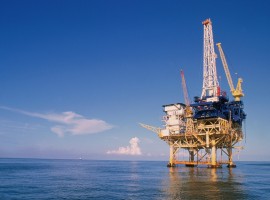