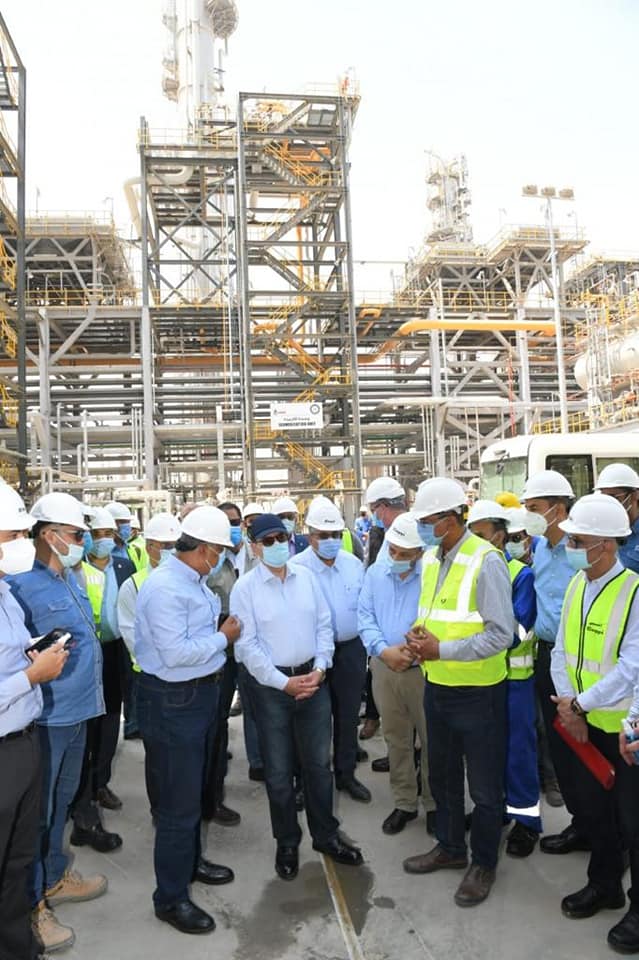 Minister of Petroleum and Mineral Resources, Tarek El Molla, has inspected the high-octane complex in Assiut that has investments of $450 million and a production capacity of 800,000 tons of octane, a press release reported.

El Molla affirmed the continuous efforts to update and leverage the efficiency of the zone, as well as adding new investments in order to secure fuel supplies for the domestic market, particularly in Upper Egypt. He added that this complex reflects success for the national refining plan, as it will reduce petroleum imports bills.

The minister also referred to ANOPC complex project that is planned to be established in the petroleum zone in Assiut, with total investments of $2.9 billion. The complex is expected to convert the low-value mazut into high-value petroleum products according to the European standards “EURO 5”.