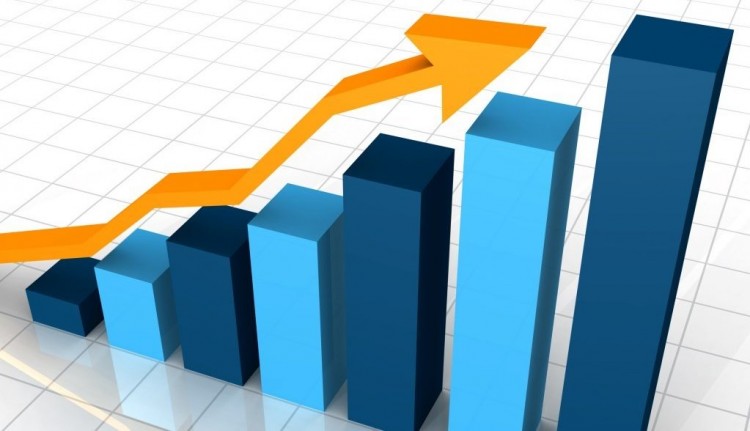 CAPMAS reported a 6.9 percent decline in imports’ value in February, to stand at 33.7 billion pounds this year, as opposed to 36.18 billion pounds in February 2014, according to a statement reported by the state news agency MENA.

The decrease in imports’ value is owed to the declining value of certain goods including wheat, organic and non-organic chemicals, raw material of iron or steel and crude oil, CAPMAS reportedly said.

Exports’ value also declined by 20.9 percent in February, reaching 12.68 billion pounds, where it stood at 16.03 billion pounds during the same month last year. The decline is due to a drop in the value of certain goods such as petroleum products and potatoes.

Egypt’s annual core inflation declined to 7.19 percent in April, compared to 7.21 percent in March, the central bank of Egypt said on Sunday.

Inflation increased last summer after the government reduced petroleum subsidies and introduced new taxes in July 2014, hiking fuel prices by up to 78 percent.