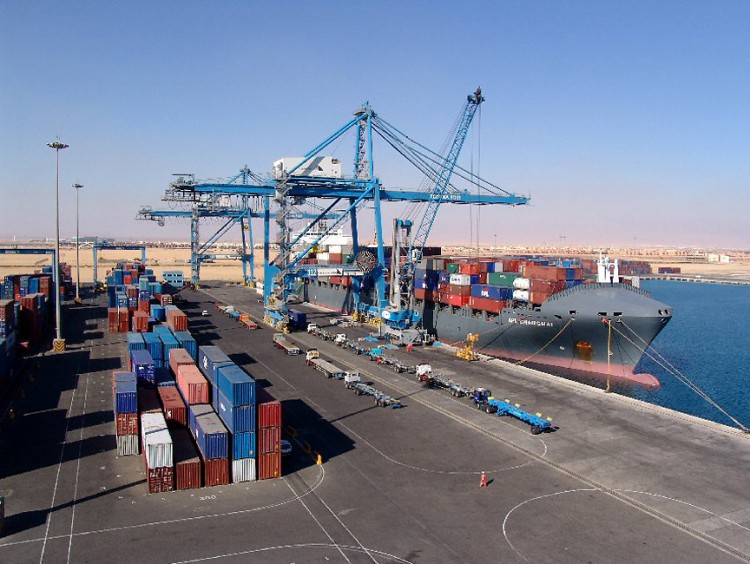 EGPC bought up to 483,000 tonnes of gasoil for delivery in February, trade sources said.

Egypt’s large monthly purchase is expected to support gasoil margins in Asia and the Middle East, from where more than half the cargoes likely will be shipped, they added.

EGPC could not immediately be reached for comment.
Egypt is going through its worst energy crisis in decades and became a net energy importer over the last few years.