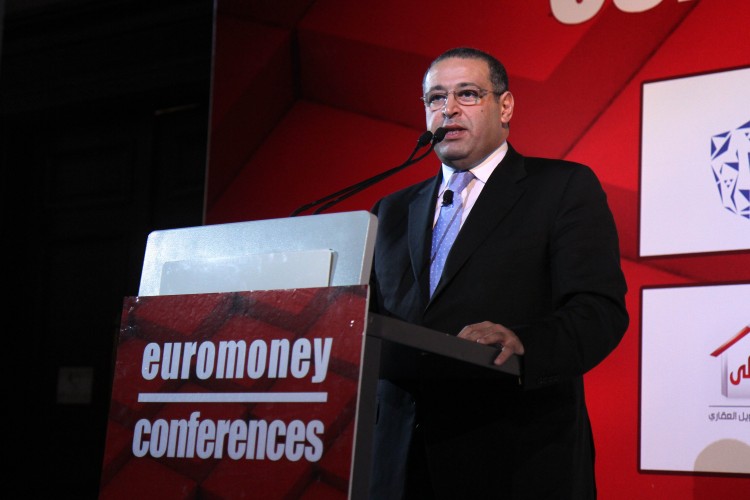 Egypt expects the amount of foreign investment it attracts to double to $8 billion this fiscal year and is preparing a string of reforms to raise that further in coming years, its investment minister said on Monday.

Ashraf Salman was speaking in Dubai ahead of an international conference in the Egyptian resort town of Sharm el-Sheikh on March 13-15 that will seek to tempt investment back to the country after years of political and economic turmoil.

Gulf money is likely to feature heavily among those flows. Saudi Arabia, the United Arab Emirates and Kuwait have provided Egypt with $23 billion of aid in the 18 months since Islamist President Mohamed Mursi was ousted, Salman said.

That includes oil shipments, cash grants and deposits in Egypt’s central bank. The three wealthy Gulf governments, deeply opposed to Mursi’s Muslim Brotherhood, ramped up aid to Egypt after his ouster and are spending heavily to try to ensure the success of current President Abdel Fattah al-Sisi.

Salman told reporters that the nature of the Gulf’s aid to Egypt would shift from grants and free oil towards “supportive investment” as the economy recovered.

Egypt expects to pull in $8 billion of foreign direct investment in the current fiscal year through June, up from $4 billion last year, Salman said.

He said one problem which Cairo was working to resolve was the country’s hard currency shortage, which was still making it difficult for foreign portfolio and industrial investors to repatriate profits.

“The foreign reserves of Egypt are now $15 billion…which cannot support the flows into and out of the country. We are addressing the issue by starting to devalue the Egyptian pound over the past three weeks.”

The central bank allowed the pound to drop to around 7.63 from 7.15 against the U.S. dollar in the official market between late January and early February, though depreciation has halted since then. A lower pound could convince investors that the currency is fairly valued and encourage them to bring more money into the country.

Salman said Egypt also aimed to clear a backlog of business disputes that had emerged since the 2011 uprising against President Hosni Mubarak.

Of 25 corporate disputes handled by the prime minister’s office, 11 were resolved in the past six months and the rest will be addressed soon, he said.

Meanwhile, Egypt plans a raft of new laws to modernise the investment environment, Salman said. They will cover mining, industry, renewable energy and labour, and the government is studying plans to fix tax rates for 10 years.

One big constraint on the government is its finances; Salman said it was aiming to cut its budget deficit to 10 percent of gross domestic product this fiscal year, still very high, from 15 percent last year.

For the first time in decades, Egypt has a comprehensive policy framework that aims for higher growth, an understanding of the need to foster the private sector, and programmes that have both economic and social objectives in education, healthcare, sanitation and power, he said.