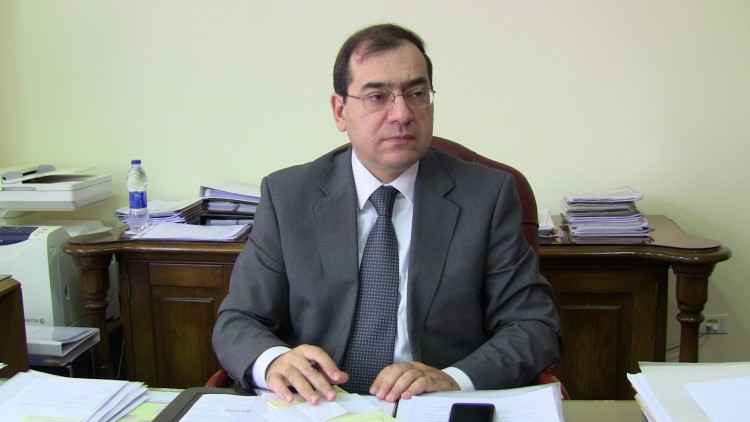 Arranged by the National Bank of Egypt (NBE), National Bank of Abu Dhabi (NBAD), and HSBC, the loan is at total value of US$ 1.5 billion designated to pay part of Egypt’s debts owed to foreign partners in the petroleum sector.

Egypt’s debts to foreign energy companies are estimated at US$4.9 billion.

EALB chairman said his bank had also pumped 100 million Egyptian pounds (around US$13 million) into Ezz Steel Company’s loan, which is arranged by the Arab African International Bank’s (AAIB).
Moreover, Mohy El-Din stated EALB ‘s credit portfolio decreased from 12 billion pounds to 11 billion by end of February 2015, due to settlement deals with clients worth 1.4 billion pounds undergone in the first 6 months of the current year.