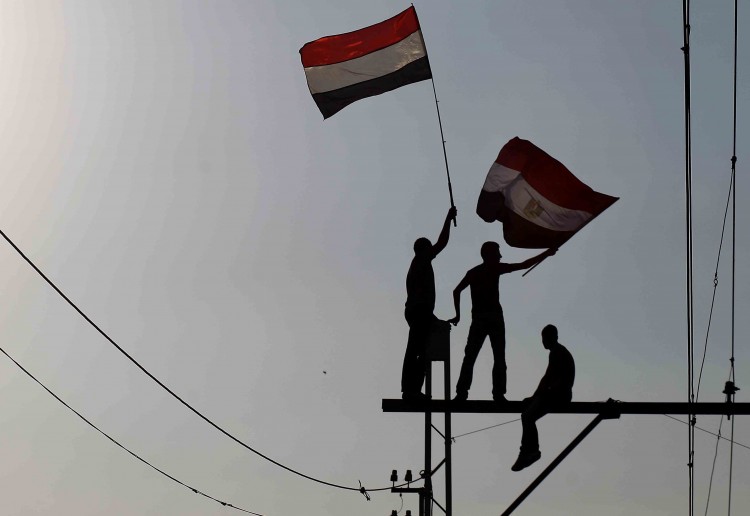 Egypt unveiled a long-awaited economic program in a bid to secure foreign aid and investment crucial to reviving its economy.

The plan calls for the adoption of a value-added tax and the sale of stakes in government companies, informed Bloomberg. Egypt’s Central Bank Governor Tarek Amer said Saturday that the introduction of the VAT is a key to securing the first part of a $3b World Bank loan.

According to Egypt Independent, Egyptian Minister of Planning, Ashraf El-Araby, revealed that the government will establish a sovereign wealth fund to invest in infrastructure within different sectors such as electricity, industry, and agriculture.

The fund will be owned by the state with subsidiaries funds for different sectors and a number of Arab investment funds will participate with 50%, added Daily News Egypt.

Egypt launched its sustainable development strategy for 2030 in February. The strategy governs the economic development plans to achieve sustainability in partnership with the private sector and civil society, as well as many international organizations operating in Egypt, El-Araby said. The minister believes that improving the investment climate requires solving many obstacles, including the provision of energy and land, as well as licenses and permits, which the government has been trying to solve by enabling investors to obtain them by notification.

Zarou to Invest $1 B in Egypt’s Energy Infrastructure