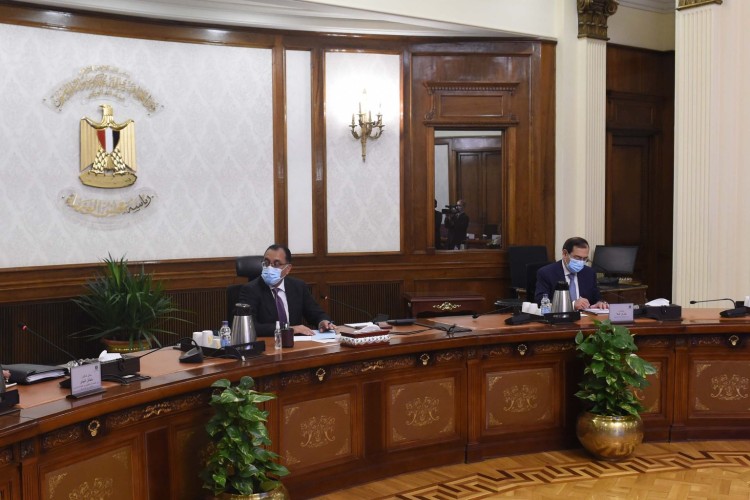 Prime Minister Mostafa Madbouly held a meeting at the Cabinet headquarters with Sultan Al Jaber, UAE’s Minister of Industry and Advanced Technology and CEO of ADNOC, and his accompanying delegation, which included Mohamed Hassan Alsuwaidi, CEO of Abu Dhabi Development Holding Company (ADQ), and Maryam al-Kaabi, the UAE’s ambassador to Cairo. The meeting was further attended by the Minister of Petroleum and Mineral Resources, Tarek El Molla.
The meeting was held on the sidelines of the second meeting of the “Higher Committee for the Integrated Industrial Partnership Initiative” held in Cairo, to discuss a number of investment opportunities between the two countries.
El Molla stated that Egypt welcomes Emirati investments in the various petroleum sectors, pointing to the promising investment opportunities that Egypt abounds in.
Regarding the industrial partnership, Al Jaber indicated that $10 billion has been allocated through ADQ in order to work on activating the projects of this partnership, adding that the company has a desire to enter the Egyptian market and invest in a number of sectors, especially the Egyptian gas market.