Egyptian Buses to Have Bi-Fuel Engines 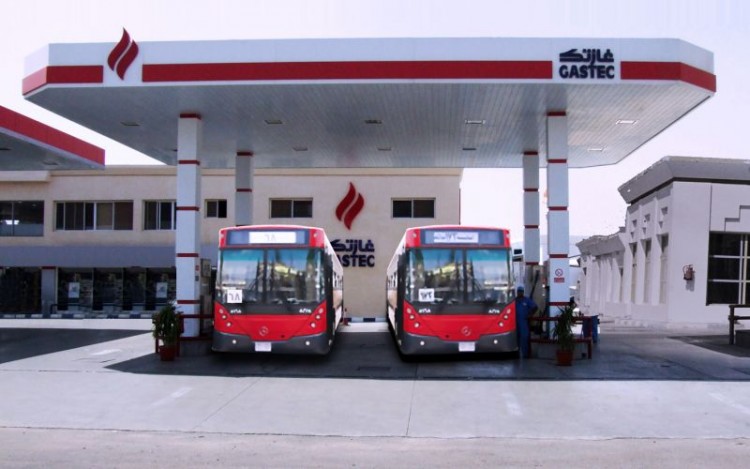 Mostafa Madbouly, the Prime Minister, held a meeting with the Heads and Representatives of companies’ that manufacture microbuses and minibuses to present the government’s plan to expand in manufacturing new bi-fuel vehicles and converting old ones, according to a Cabinet’s statement.

The meeting was attended by Amr Nassar, the Minister of Trade and Industry, Wael Ammar, Head of Transportation Division of the Federation of Egyptian Industries (FEI), Tamer El Shafei, Head of the Feeding Industries Division of FEI and other superior companies’ representatives working in the field of automotive manufacturing in Egypt.

Madbouly ensured that the Egyptian government aims to depend on clean energy and reduce the traditional fuels consumption, especially diesel.

He pointed out that the number of the diesel-powered microbuses, minibuses and buses is 240,000 vehicles, including 88,000 that are more than 20 years old.

Accordingly, Madbouly asked the vehicles manufacturers to work on a plan to adjust their production lines and manufacture more gas or bi-fuel vehicles, in addition to expanding in establishment of gas stations that cater for those vehicles.