Egypt to Shift Focus to Renewables 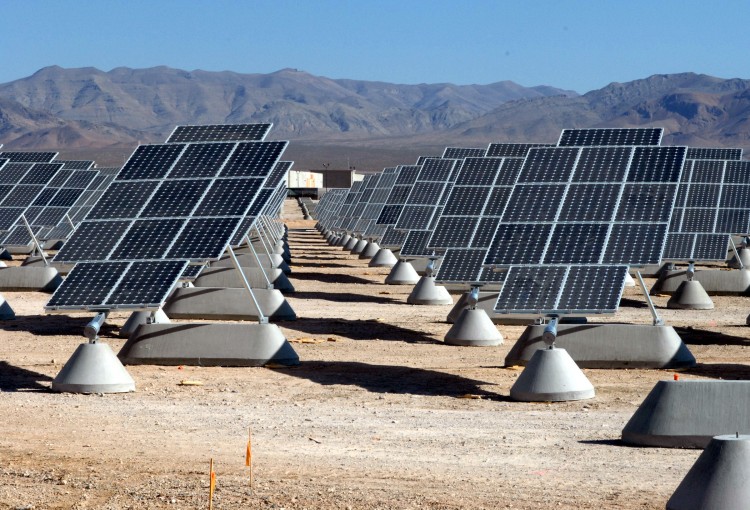 For the past couple of months the government has been intensely focused on lessening the energy crisis and the expected power shortages in the summer. A wasted alternative is finally being added to the mix. Egypt has a significant solar potential and the government is finally taking a step towards it.

The government announced a string of plans, including the construction of solar-and wind-power plants to add a combined capacity of 4.3 gigawatt hours to the country’s grid and the introduction of a new feed-in tariff system aimed at encouraging private investment.

As the summer heat approaches and Egypt worries it faces more power outages like those that last year hit the country as often as twice a day, the government has announced its intention to cut reliance on natural gas and fuel oil from 90 percent to 62 percent by 2020. A date that the government promised to begin exporting gas by.

“This is the time for investing in energy,” said Rana Alaa, co-founder and technical director of SolarizEgypt, a two-year-old company that designs and installs photovoltaic solar power systems. “It’s not simply a question of responding to an energy crisis. The government is extending its arms to the private sector and is actively seeking its involvement,” he added.