Egypt to Refine All its Products By 2023: El Molla 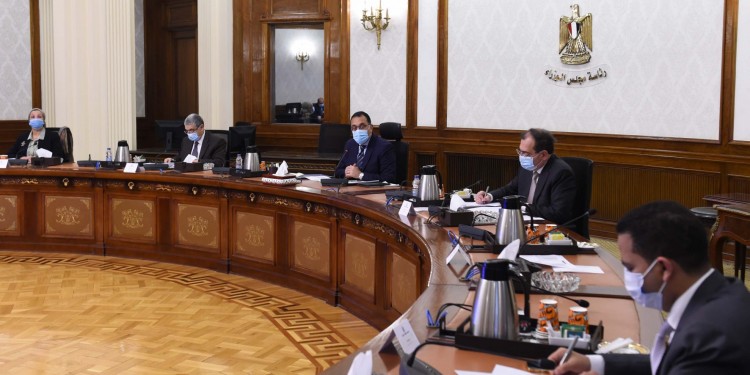 Minister of Petroleum and Mineral Resources, Tarek El Molla, announced that by the year 2023, major refining projects  will be completely implemented and all petroleum products in Egypt will be refined locally, a press release reported.

El Molla’s remarks came during a meeting with Prime Minister, Mostafa Madbouly, President of Energy and Environment Committee of the House of Representatives, Hossam Al Din Awadallah along with other ministers to review several relevant topics.

Elmolla also noted during the meeting that raw materials will be imported and then locally refined. He also touched on the ministry’s ongoing natural gas expansion projects, highlighting that natural gas will be delivered to an average of 1.2 million units annually.

Meanwhile, the petroleum minister affirmed that Egypt has a roadmap for breaking any financial entanglements, thus, the ministry signed a protocol with the Ministry of Public Business Sector aiming to dissolve financial disputes of EGP13.5 billion.