Egypt to Reach LNG Agreement with Gazprom This Month 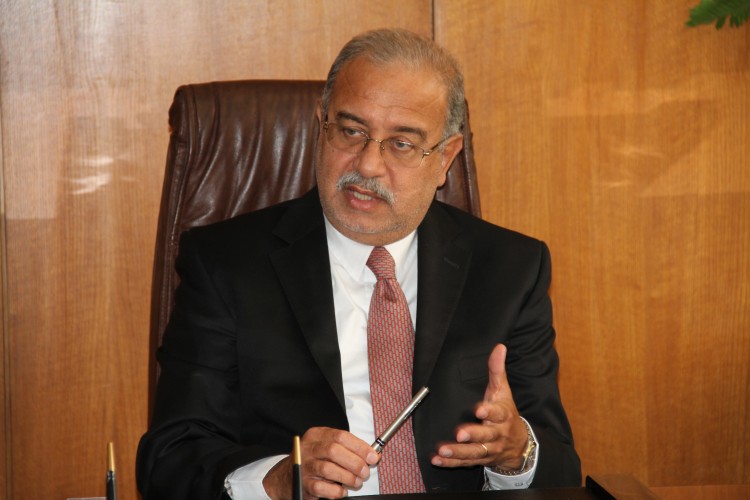 Egypt and Russia’s Gazprom are to reach an agreement for the company to supply  LNG shipments later this month, Egyptian Oil Minister Sharif Ismail told Reuters. In April, Egypt and Gazprom reached an initial agreement to supply seven LNG shipments to help face the country’s worst energy crisis in decades.

A Gazprom delegation is to visit Egypt in mid-January, Ismail told Reuters by phone.“We aim to reach a final agreement with Gazprom in January,” the minister said. If successful, the Gazprom deal would be the second LNG import agreement since Egypt finalised a deal for the necessary import infrastructure in November.

Egypt signed an agreement with Algeria for six LNG cargoes in late December. The country  relies heavily on gas to generate power for households and industry, but has had difficulty securing imports because it lacks a terminal to process LNG. After the delays, Egypt contracted Norway’s Hoegh LNG for a floating storage and regasification unit, opening the door to LNG imports.

The terminal is meant to be operational by the end of March.