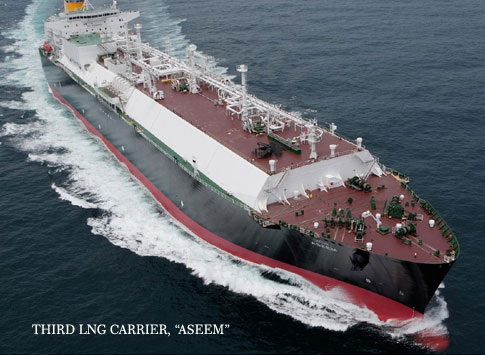 Egypt has sent its first-ever liquefied natural gas (LNG) shipment to the Netherlands through the Damietta LNG Plant, Al-Ahram reported.

The total capacity of the cargo amounts to 174,000 cubic meters, which was shipped by LNG tanker Gaslog Glasgow and arrived at the Netherland’s Gate Terminal in Rotterdam.

This shipment came as a part of Europe’s effort to meet its gas needs in case of shortages amidst tensions on the Russia-Ukraine border.

The cargo is one of several recent shipments made by the Damietta plant since its resumption of operations in February 2021 after work was paused for nine years.