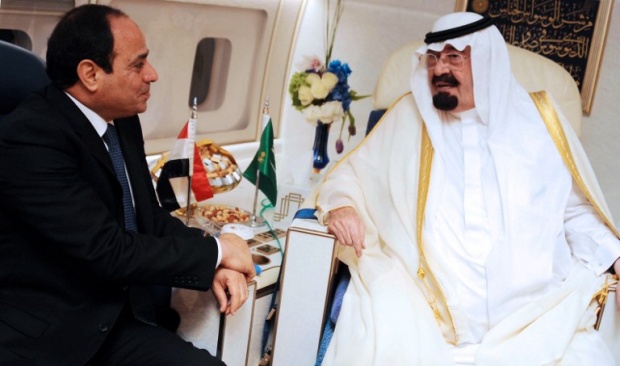 The meeting comes weeks after Ismail and several ministers visited Saudi Arabia to discuss plans made at the Sharm Al-Sheikh conference in March, at which Gulf investors pledged $12b in investments.

The Saudi delegation coming to Cairo in mid-December will be led by Deputy Crown Prince and Defense Minister, Mohamed Bin Salman. Ahram reports that among the major plans to be discussed will be a hydroelectric plant in Assiut and development plans for Sharm Al-Sheikh.

Egypt’s economic welfare, and especially the Egyptian Central Bank, have relied heavily on Gulf investment over the past four years. There has been speculation that Saudi investment and fulfillment of agreements have slowed down as a result of low oil prices, which officials denied. However, Daily News Egypt reports that the EGPC has urged Saudi Aramco to fulfill the final part of a previous agreement, delivering $300m in oil that has been delayed.