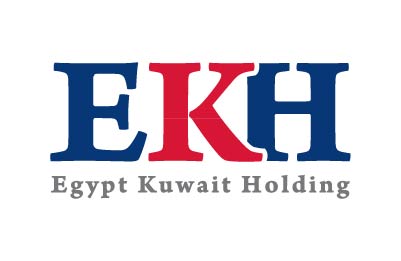 NSCO Investments Limited, a subsidiary of Egypt Kuwait Holding (EKH) has completed drilling its second natural gas field at Kamos concession (KM-1) in North Sinai of Egypt at a depth of 2,664 meters, with a production capacity of 20 mcf/d, raising the company’s average daily output to 75 mcf/d, compared to 25 mcf/d during the first six months of 2019, EKH said in a statement made on Sept 1.

With a growth rate reaching 200%, the EKH is setting an unprecedented production record since its first operation in offshore North Sinai in 2014.

A statement by the Egyptian Exchange (EGX) indicated that a third well in KM-1 is due to be completed by the fourth quarter of 2019.

Tao Field to Operate in June