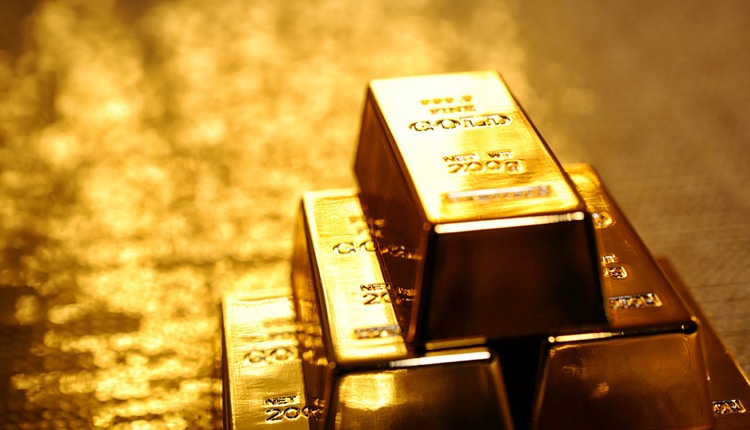 The Chief Executive of Altus, Steven Poulton, stated that “we are delighted and honored to announce that our subsidiary Akh Gold, has been awarded four gold exploration licenses, comprising nine license blocks that total 1,565 km2, within the highly prospective geology of the Eastern Desert of Egypt. The licenses, were selected based on our systematic in-house mineral prospectivity mapping program, which incorporated satellite image interpretation and historic exploration data. All four license areas host numerous priority targets, including areas with apparent historic artisanal gold workings.”

Poulton also added that “the award of the licenses follows a competitive international bidding process, in which a number of major gold mining groups participated. Our decision to expand our activities into Egypt follows the strategic investment by Egyptian-owned La Mancha, which acquired a 35% interest in Altus in February 2020, and follows favorable amendments to the Egyptian Mineral Resources Act. It also reflects our belief in the substantial investment opportunity present in the country and is in line with our strategy to continue to grow our diversified portfolio of projects and royalties.”