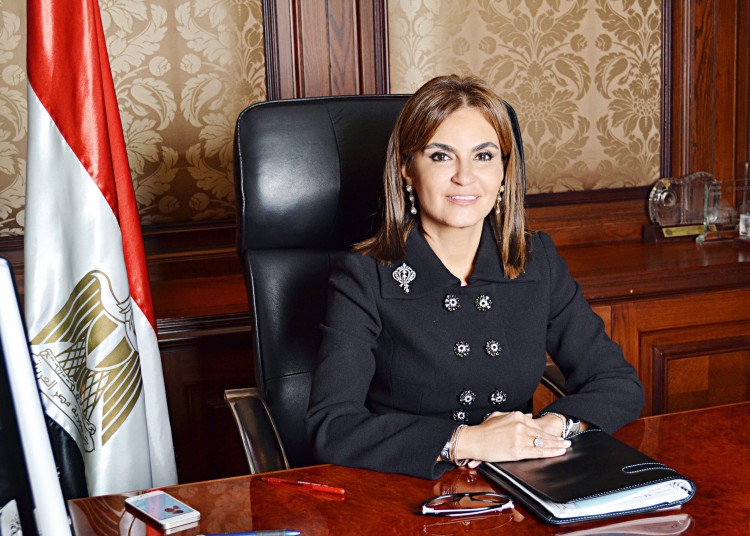 The aim of these projects include, but are not limited to, creating more than 354,000 new jobs, delivering natural gas to 2.4m households, establishing 1,200 community schools, and providing clean drinking water to 480 disadvantaged villages.

Nasr said in an annual report, entitled One Year of Effective Development Cooperation and released on June 30, “In 2016, we were able to inject $7b into economic, social and environmental development that meets the needs of both individuals and communities.”

Moreover, the report explained that “the funds were spread among 79 development projects aimed at improving the standard of living of citizens, with a particular focus on the poor and vulnerable in disadvantaged areas.”

The report is aimed to track development efforts in 2016. It consists of four chapters: development assistance management for sustainable development, development cooperation activities in 2016, consensus with national development goals, and comprehensive growth and fair development.