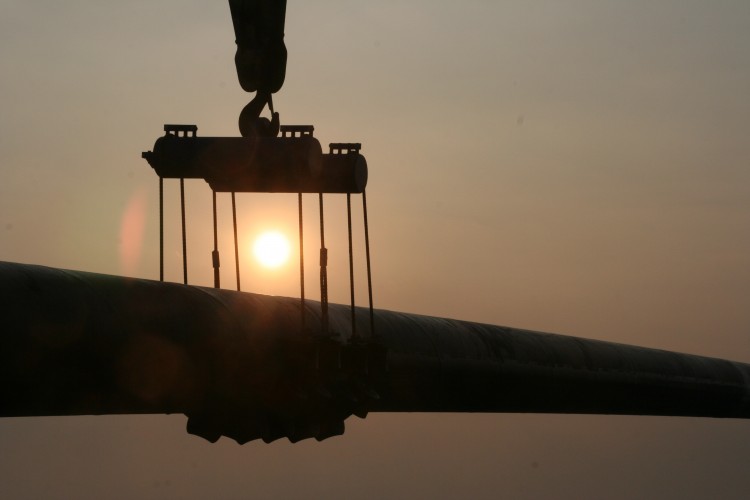 Cyprus signed an MOU with Egypt on Monday that could see the island supplying its Mediterranean neighbour with natural gas.

Cyprus is keen to exploit the Aphrodite field off its southeastern coast but the reserves proven so far are not considered sufficient to make it viable for the island to develop onshore export infrastructure of its own.

Monday’s deal authorises the “Egyptian Natural Gas Holding Company and the Cyprus Hydrocarbons Company to examine technical solutions for transporting natural gas, through a direct marine pipeline, from the Aphrodite field to Egypt.”

“This will optimise the use of the gas infrastructure and achieve an added value for both Cyprus and Egypt,” a joint statement said.

The two sides aim to conclude a comprehensive agreement within six months.

Egyptian Prime Minister Ibrahim Mahlab was in Nicosia for the signing of the agreement by Cyprus Energy Minister George Lakkotrypis and his Egyptian counterpart Sherif Ismail.

The Aphrodite field (Block 12), which was found by US firm Noble Energy in 2011, is estimated to contain between 102 billion and 170 billion cubic metres (3.6 trillion and six trillion cubic feet) of gas.

The island needs to find more reserves to make a proposed liquefied natural gas plant at Vassiliko on the south coast financially viable.

But France’s Total and Italian-Korean venture ENI-Kogas have yet to find signs of underwater riches in other exploration blocks.