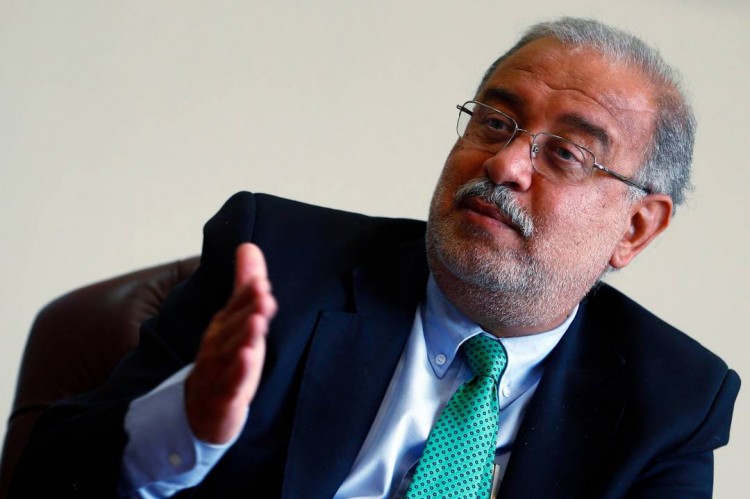 Egypt allocated EGP 145b for fuel subsidies in the budget of fiscal year 2017/2018, reported Arab Finance.

Egyptian Prime Minister, Sherif Ismail, stated that Egypt has set a total subsidy bill of EGP 330b in fiscal year 2017/2018, of which 145b will be for fuel, while EGP 80b will be allocated for electricity, informed Reuters.

Ismail told reporters that the EGP 330b figure also included food subsidies. However, the Prime Minister did not say how much exactly would be spent on food.

The cost of fuel imports has soared since Egypt floated its pound currency in November, prompting it to halve in value against the dollar within weeks.

The government spent EGP 78b on fuel subsidies in the first nine months of fiscal year 2016/2017, up from EGP 41b in the same period of the previous fiscal year.

In related news, a source at the General Petroleum Company (GPC) told media that the bills of petroleum derivatives subsidies are expected to reach between EGP 35b to EGP 40b in the last quarter of fiscal year 2016/2017.