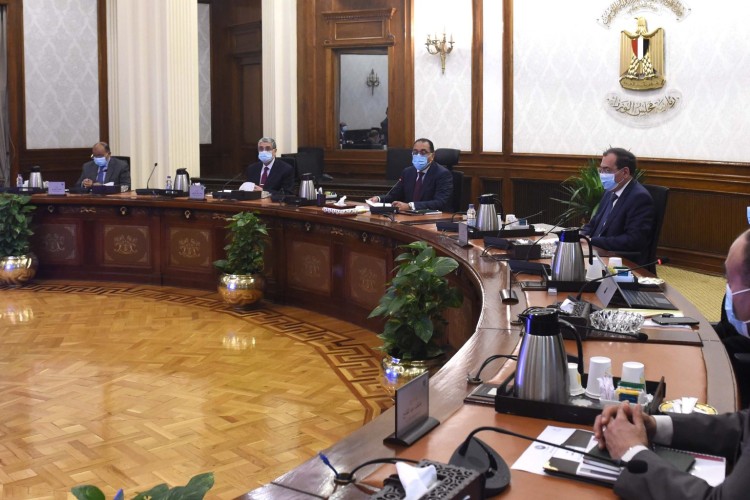 Prime Minister Mostafa Madbouly held a meeting to follow up on the executive steps to activate electricity rationalization procedures with the aim of exploiting the gas that is pumped into power stations, exporting it, and saving foreign currency.

Madbouly began the meeting by noting that the Egyptian state is currently working on investing in the most important resource it currently possesses, which is natural gas being an asset that has received huge investments over the past period. Therefore, Egypt has tended to provide the largest amount of gas to be exported abroad and obtain foreign exchange, in light of the global crisis that the countries of the world are going through, especially the energy crisis that has affected various countries of the world.

In this context, Egypt is currently working to increase its capabilities to the extent that it can export the most significant amount of gas, which requires the government to start implementing a national plan to rationalize electricity consumption in order to achieve the state’s goals in saving a portion of gas used in power stations in an effort to export it and increase foreign exchange resources, Madbouly explained.

Over 60% of Egypt’s natural gas production goes to power stations to generate the electric power that will be used in all aspects of citizens’ lives, Madbouly noted during television statements about the plan to rationalize electricity consumption. Accordingly, effectively rationalizing the quantities of natural gas that serve the power stations will mean more opportunities to export a more significant portion of natural gas, thus bringing in more foreign currency.