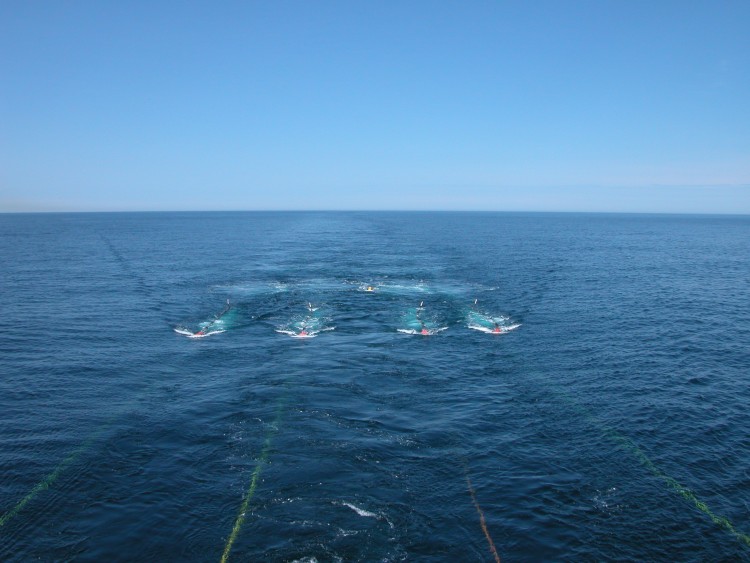 Egypt’s Minister of Petroleum and Mineral Resources, Tarek El Molla, stated that Ganoub El Wadi Petroleum Holding Company (GANOPE) had agreed with five International Oil Companies (IOC’s)  six months ago to conduct a $750m seismic survey in the Red Sea to prepare reports on the  reserves of oil and gas in the territorial waters after the re-demarcation of the border With Saudi Arabia, according to Al Mal.

Moreover, El Molla highlighted, during the annual Iftrar at the Ministry, that the IOC’s will submit the reports by the end of the year. Then, the surveyed areas will be offered through a general tender for exploration. He also pointed out that the re-demarcation process will be beneficial like the previous re-demarcation with Cyprus, which was followed by discovering Zohr field.

In related news, El Molla attended the 9th meeting of the Higher Committee for following up on the development of Zohr field project and reviewed the construction work in Zohr as 71% of the project was completed in May 2017.