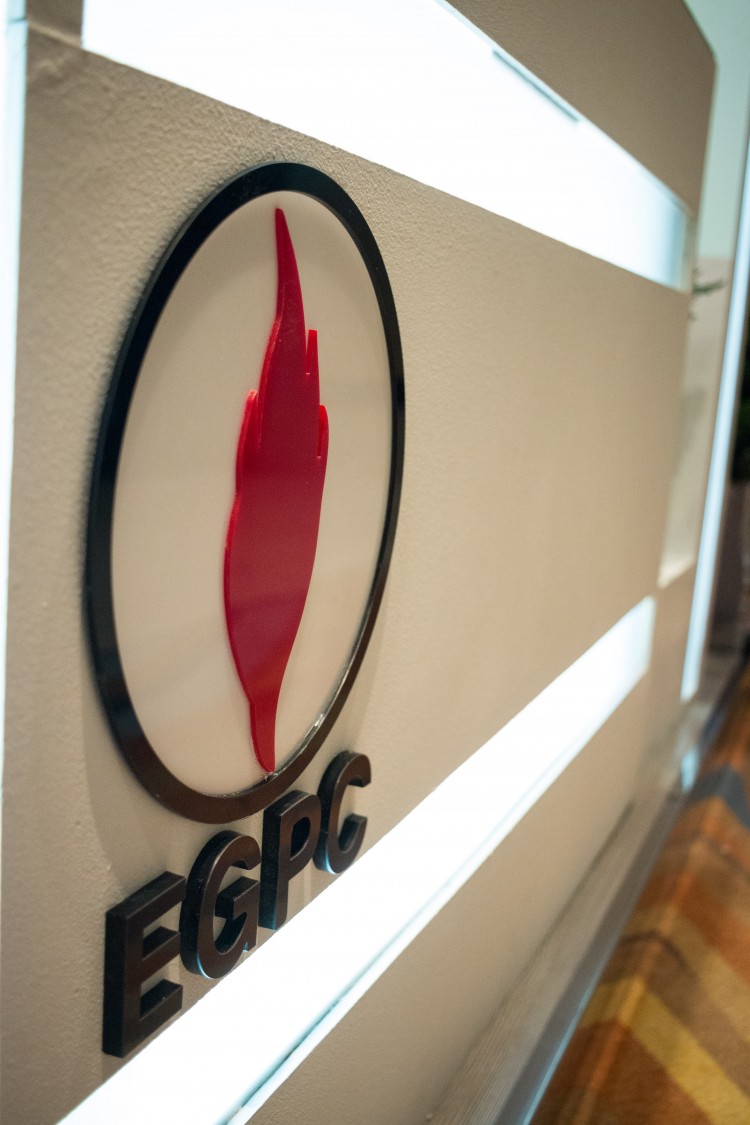 A source at the Egyptian General Petroleum Corporation (EGPC) stated to Egypt Oil&Gas that EGPC will pump 16,000 tons of gasoline, and 35,000 tons of diesel to gas stations all over Egypt by the start of March in attempts to meet local demand. This comes along with pumping up to 900,000 subsidized LPG cylinders all over the country by the end of February.

The source added that EGPC’s CEO, Tarek El Hadidi, requested from all  of the gas stations and LPG depots a weekly written report on the state of the domestic fuel market in each governorate in order to prevent any potential crises in local markets.

In addition, the source further informed that EGPC’s Chamber of Operations decided to pump 2.3bcf/d of natural gas for power stations and industrial sector.

Egypt’s MSIT: Bakeries Will Not Be Affected by New Diesel Prices