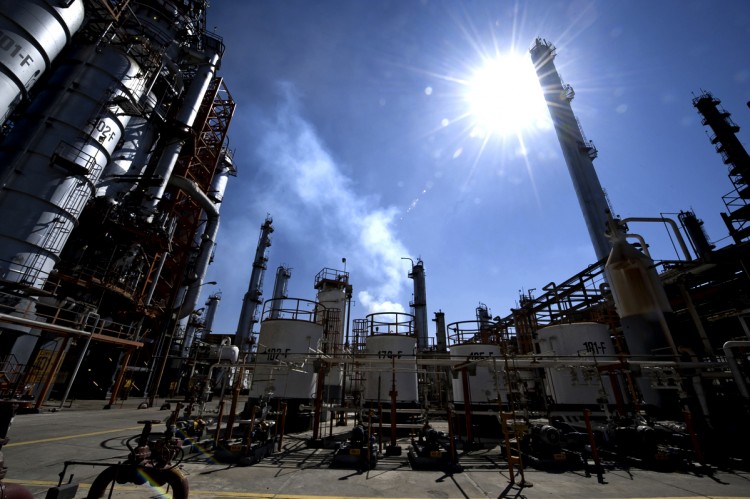 EGAS still is refraining from supplying to MOBCO, Misriya 1 and 2,  Nasr, Helwan, Alexandria, and APEC fertilizer factories thanks to the continued rising fuel demands of power plants, an EGAS official explained in statements made to Al-Borsa.

APEC, for instance, has not received any gas since the beginning of summer since the priority is given to factories that supply the local marketplace, while APEC’s ammonia is all exported.

The source explained that EGAS will gradually resume pumping gas to these factories next month, as the second FRSU that will reside in Port Sukhna is scheduled to arrive by then, in addition to the expected decrease in electricity demand as winter approaches.

The official added that EGAS will pump around 190 mcf/d to the state-owned Abu Qir and Talahna factories, part of the 510 m contracted by the factories.

Most cement factories have also stopped receiving gas as they are being shifted to fuel oil, with the exception of the Tabyeen steel factory and the Helwan and Katameya National Cement company, which receive 40 and 60 mcf/d respectively. The total quantity contracted for cement factories is 430 mcf/d.

He also revealed that Egypt is importing 500 mcf/d as the country’s total gas production is only 4.25 bcf/d, thanks to the natural attrition of production rates.