EGAS to Launch outbidding for 11 Concessions 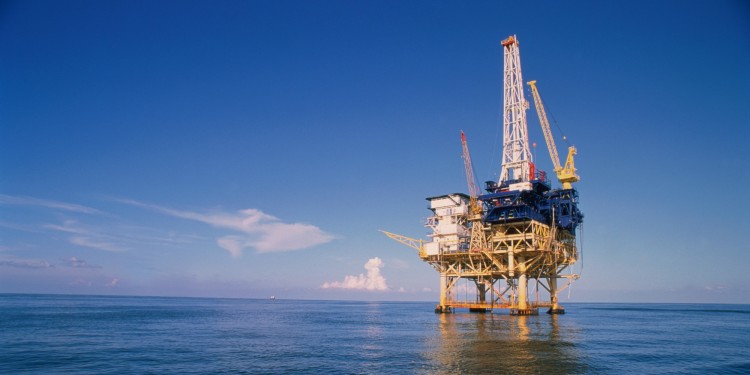 The Egyptian Natural Gas Holding Company (EGAS) plans to issue an international outbidding to explore for crude oil and natural gas in 11 concession areas before June 2018, an official at EGAS said, according to Amwal Al Ghad.

The bids’ concessions would include eight offshore areas and three onshore concessions. EGAS obtained all required security approvals in order to issue the outbidding, the official noted.

The bid round is expected to receive a lot of interest from international oil companies (IOCs) and foreign partners as the East Mediterranean region is promising, especially after the discovery of Zohr natural gas field, which is expected to make a leap in Egypt’s natural gas production; up to 30 trillion cubic feet in reserves.