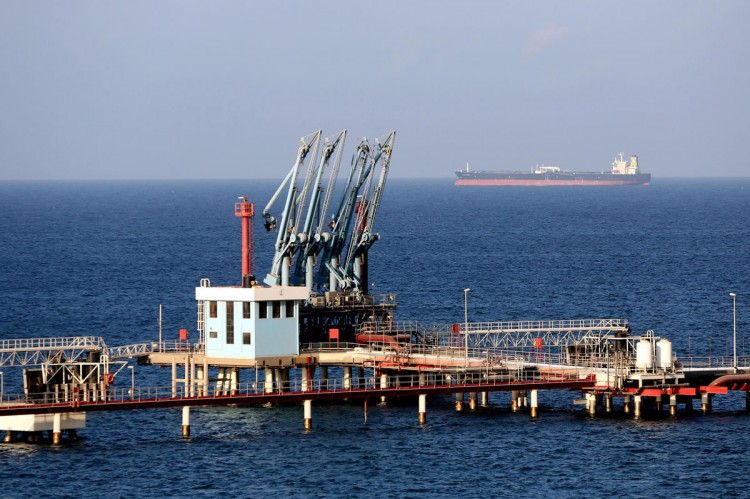 Libya has closed the eastern oil port of Hariga due to bad weather, an oil official said on Sunday.

A tanker has been waiting for two days to dock at the port to lift one million barrels of crude but bad weather had made this impossible, said the official, who asked not to be identified.

A spokesman for the state oil firm Arabian Gulf Oil Co (AGOCO) which runs Hariga and several oilfields said its output was currently 260,000 barrels a day.

He said this was a decline, without elaborating, but said there were no technical problems at the fields or Hariga port in Tobruk.

The company has exported some 5 million barrels of oil in the past four months, the spokesman said. Its main assets are the Sarir and Messla fields feeding Hariga but it also has some other smaller fields.

Separately, the Zueitina port, also located in the east, was expecting two tankers to load this week, said a port official, asking not to be named.

But the oil sector is facing uncertainty. The internationally recognised government based in the east has unveiled plans to sell oil via a new state firm bypassing the established entity in the capital Tripoli.