Dolphin Energy in Need of Advice for ‘Incremental’ Loan 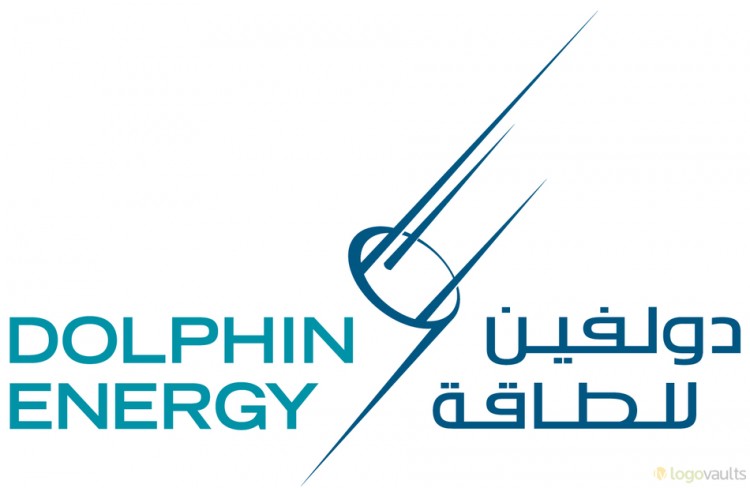 Dolphin Energy, the Abu Dhabi state-controlled venture that produces and transports natural gas to the UAE and Oman, wants to raise a billion loan and has invited banks to pitch for a role advising it, banking sources said on Sunday.

The firm, in which Total and Occidental Petroleum Corp each hold a 24.5% stake, is looking for what bankers termed “incremental finance”, said two sources who spoke on condition of anonymity as the information isn’t public.

Under an incremental loan, debt is added to an existing facility either through a new loan or by extending the amount borrowed under the original deal.

The firm originally raised $3 billion through a combination of loans and a bond in 2009; some of this was refinanced through a further bond issue in 2011 worth $1.3 billion.

The adviser for the new loan is expected to be finalised in the next few weeks, with the end of this year the target for completing the financing, according to one of the sources, a UAE-based banker.

The Dolphin pipeline supplies 2 billion standard cubic feet of gas per day from Qatar to the UAE and Oman, according to its website.