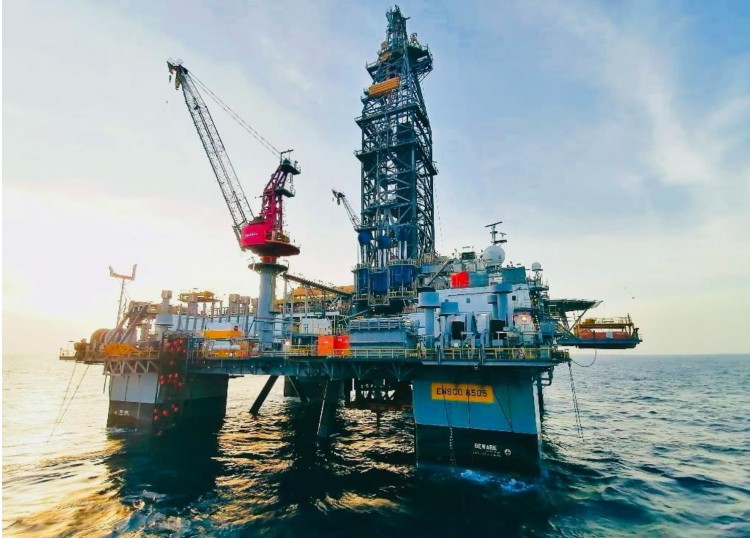 DNO ASA, the Norwegian oil and gas operator, has announced that it completed the transaction agreement entered between DNO and RAK Petroleum plc (“RAK Petroleum”) by which the Company will acquire Mondoil Enterprises LLC and its 33.33% indirect interest in privately held Foxtrot International LDC, whose principal assets are operated stakes in offshore production of gas and associated liquids in Côte d’Ivoire.

According to the approval given by DNO’s Extraordinary General Meeting of 13 September 2022, the Company will issue more than 78.8 million new shares to RAK Petroleum, its largest shareholder, considering the transfer of shares between the companies.

RAK Petroleum will distribute by way of a capital repayment the entirety of its DNO shareholding to its shareholders, which includes DNO (5.1%).

Prior to the new shares, RAK Petroleum holds 438,379,418 shares in DNO, representing 44.94% of shares outstanding. The capital repayment is expected to take place on or about 19 October 2022. Following the distribution, DNO will have 26,269,183 own shares which will be retained as treasury shares.