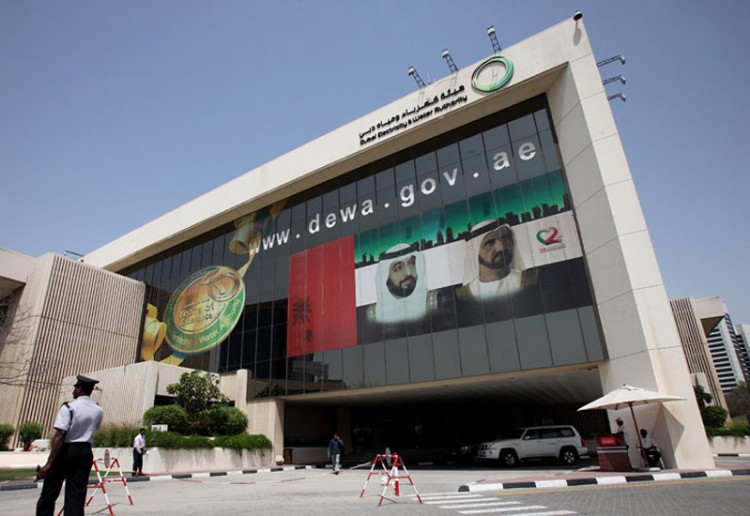 A DEWA team researched kinetic energy over the past two years and was able to find the latest equipment in the UK and Brazil for the job. The recreational equipment is connected to energy storage units. The initiative is meant to be a smart innovative entertainment platform, and the very first of its kind in the Middle East, with an educational component too for children to promote environmental awareness and a culture of conservation.

DEWA signed a MoU with the UK’s The Great Outdoor Gym Company to help implement and operate the project.

According to Trade Arabia DEWA has completed the first phase of its Green Charger initiative by building 16 Green Charger stations for vehicles, installing a further 84 stations by the end of 2015.

The Charger initiative itself one among several projects launched by DEWA in 2014 meant to make Dubai the smartest, most sustainable and most energy efficient city in the world in a three year period. These is also the Shams Dubai initiative for solar energy and the Smart Applications and Meters initiative to rationalize energy use and, an infrastructure project to build 100 electric charging stations this year.

Dewa has also signed a Memorandum of Understanding (MoU) with Dubai Silicon Oasis Authority (DSOA) and is considering cooperation with BMW too.