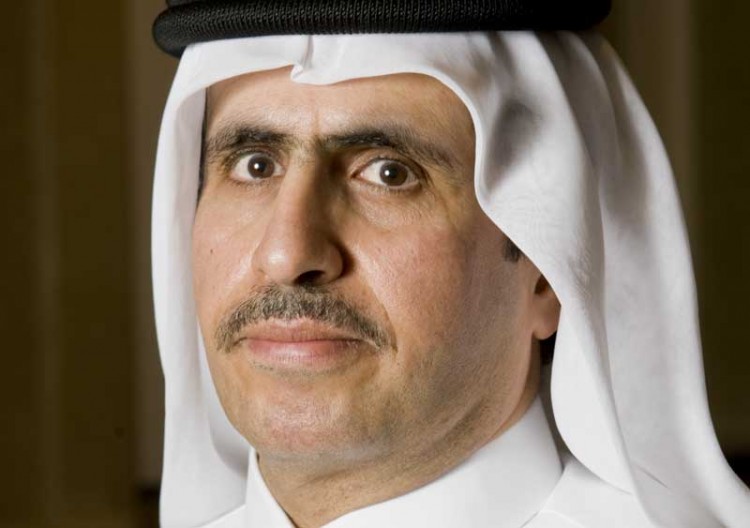 Al Tayer welcomed the delegation and briefed them on DEWA ‘s work, activities, progress, and service development. He provided an overview of DEWA ‘s projects and initiatives to achieve the vision of HH Sheikh Mohammed bin Rashid Al Maktoum, Vice President and Prime Minister of the UAE and Ruler of Dubai. He briefed the visitors on some of DEWA ‘s mega projects, such as the Mohammed bin Rashid Al Maktoum Solar Park, the Hassyan clean-coal power plant, the smart grid project, and other strategic projects and initiatives. He noted that DEWA ‘s projects support the Dubai Integrated Energy Strategy 2030 to diversify the energy mix and reduce demand by implementing best international practices in resource management to achieve the Dubai Plan 2021 and enhance Dubai’s leading position as a global hub for trade, finance, tourism, and sustainability.

“DEWA has been a role model for performance, efficiency, productivity, and excellence in providing electricity and water services with the highest levels of reliability and availability that compete with the highest global standards. DEWA ‘s installed capacity is 9,656MW of electricity and 470 MIGD of desalinated water daily. DEWA seeks to diversify the energy mix and increase dependence on renewable energy. The Dubai Integrated Energy Strategy 2030 set the target for renewable energy at 1% by 2020 and 5% by 2030 but DEWA increased this percentage to 7% by 2020 and 15% by 2030 after we recoded the lowest price for Levelised Cost of Energy (LCOE) at $5.7 cents per kWh, which is the lowest global price for a solar photovoltaic IPP project,” said Al Tayer.

“We have launched an operational plan with 8 major programmes to reduce energy demand by 30%. These include regulations for green building construction, retrofitting existing buildings, district cooling, laws and standards to raise efficiency, and energy-efficient street lighting. The present costs for this strategic project will be approximately AED 30 billion, with returns of AED 82 billion, and a net present profit of AED 52 billion. DEWA has established Etihad ESCO to promote the optimal use of energy, improve the energy efficiency market, and retrofit over 30,000 existing buildings in Dubai,” added Al Tayer.

” DEWA is operating the Mohammed bin Rashid Al Maktoum Solar Park, one of the largest strategic renewable energy projects in the world. It is based on the independent power producer (IPP) model, with a planned total capacity of 1,000MW by 2019 and 3,000MW by 2030. The 13MW first phase became operational in 2013, with the 200MW second phase operational by 2017. The Solar Park includes a Research and Development Centre (R&D), a solar-testing facility, an Innovation Centre, a University, and a training centre,” added Al Tayer.

Al Tayer also highlighted the Hassyan Clean-Coal power plant, which is based in the IPP model. The 1,200MW first phase will be operational by 2020.

“As a large part of electricity produced globally comes through the use of coal, which produces carbon dioxide, the strategy of using clean coal seeks to raise the efficiency of coal combustion with lower emissions,” noted Al Tayer.

” DEWA has achieved outstanding results in efficiency and reliability that surpass even the private sector. DEWA increased efficiency of energy generation by 22% between 2006 and 2014, using the latest technologies and adopting technological innovations. DEWA has surpassed leading European and American companies by reducing losses in power transmission and distribution networks to 3.26%, compared to 6-7% in Europe and the USA. Water network losses decreased to 9%, compared to 15% in North America, achieving leading global results in reducing water losses. DEWA ‘s results are among the best internationally for customer minutes lost per year. DEWA ‘s figures reached 4.9 minutes, compared to 15 minutes recorded by leading utilities in the European Union. The UAE, represented by DEWA , has being ranked fourth globally and first in the Middle East and North Africa for the second consecutive year, for getting electricity as per the World Bank’s Doing Business 2015 report,” said Al Tayer.

Al Tayer highlighted DEWA ‘s three smart initiatives, which support the Smart Dubai initiative. Through the first initiative, called Shams Dubai, DEWA connects solar energy to houses and buildings to encourage households and building owners to install photovoltaic (PV) solar panels to generate electricity. The PV solar system will be connected to DEWA ‘s grid. This encourages the use of renewable energy and increases its share in the energy mix. The second initiative includes smart applications that use smart meters and grids that contribute to fast-service connection, fast response, and rationalise energy use. The roadmap for smart electricity and water systems is valued at AED 7 billion. This builds a strong communication infrastructure to support the demand-side management programme and connection of renewable energy resources. DEWA has started the smart-meter infrastructure project. It plans to install 1,200,000 new smart meters for new connections and replace all mechanical and electromechanical meters within the next 5 years. The third initiative is to establish the infrastructure to build 100 electric vehicle charging stations (Green Charger) this year. DEWA has already established 16 Green Charger stations and will install 84 more stations this year.

The delegation expressed their interest to collaborate with DEWA , especially in clean energy projects, and to exchange experiences, knowledge, and technologies to contribute to the sustainable growth of Dubai.

At the end of the visit, the delegation thanked Al Tayer for the warm reception and the opportunity to discuss cooperation and enhance bilateral relations.