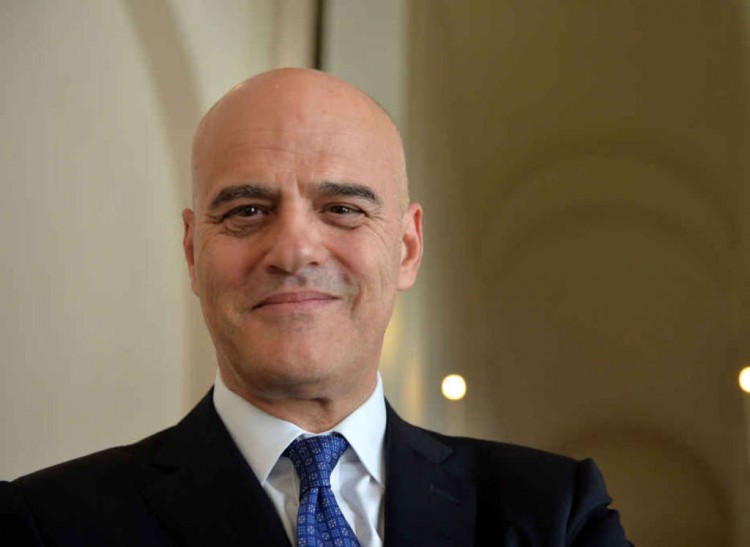 Italian Eni’s CEO, Claudio Descalzi, visited the offices of a petroleum plant near Port Said, Egypt to inspect operations on Eni’s $11b Zohr offshore gas development, which the company is aiming to bring on stream by December 2017, less than three years after the field was discovered, reported Energy Egypt.

Additionally, Eni announced its first quarterly profit in 18 months and stated expectation to increase oil and gas production by 3% per year over the next four years after a string of high profile discoveries, reported Reuters.

The project in Egypt would be the fastest a project of its size that has started production in industry history as Descalzi made clear to his subordinates that he expects the deadline to be met.

Descalzi said in an interview with the Financial Times, ahead of Eni’s full-year results and strategy update: “the industry has forgotten how to do exploration.” He added: “Everybody else went looking for tar sands or tight oil or acquisitions. We thought there was still potential in conventional exploration.”