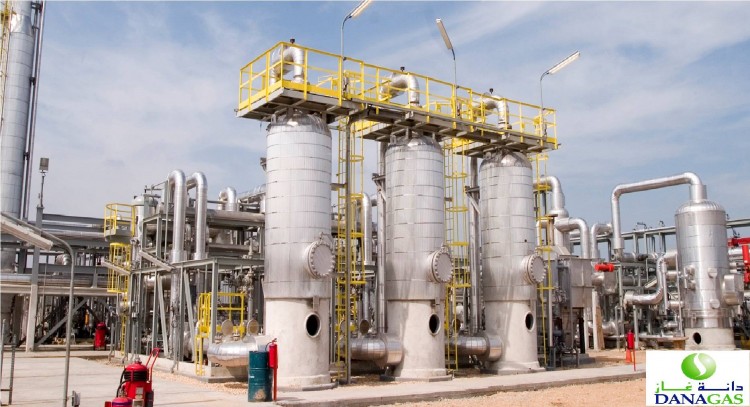 Dana Gas announced that its production of gas in Egypt rose by 13%, Egypt Oil & Gas reports.

While production slowed in the second quarter of 2017 to 37,650 barrels of oil equivalent per day (BOE/D), the company still posted strong gains for the first half of 2017. During the first six months of the year, the company’s gas output in Egypt rose to 39,300 BOE/D compared with 34,850 BOE/D in the same time period in 2016.

“We maintained strong production numbers by adding a further 13% output in Egypt despite the planned shutdown of the El Wastani Gas Plant, which was completed successfully and without incident,” Patrick Allman-Ward, CEO of Dana Gas, stated.

The company temporarily shut down its El Wastani Gas Plant in June 2017 for inspections and maintenance.

According to its website, Dana Gas fully operates five concession areas in Egypt and is a stakeholder in a sixth.